New York City, or When does Home stop being Home?

The Manhattan skyline, from Governor’s Island.

This past week, I’ve been in New York City.

I only told a handful of people I was there. And I (deliberately) failed to meet a whole bunch of people I used to know.  I didn’t even do a (customary) Facebook post of my time there.

Part of the reason for this elusiveness was that I was (partly) there for work and so there wasn’t enough time for a comprehensive hey and hello.

It was strange to be back in New York City. Particularly on my own.  I had never been in the city without my/a partner – bizarrely enough New York City has been the (sometime) home of everyone I have ever been romantically linked with – and this experience of taking in the city on my own was completely new to me. I wasn’t sure what to make of it.

This was also the first time I have been back since we moved away in late 2012.  I note that in my bio on Dream Of A City, I still refer to New York as one of the three cities I call home, even though I haven’t actually been anywhere near it in more than three years! (As a comparison, I’ve been back to London at least twice a year in the last four years…)

The city itself has changed tremendously.  There were bits that I remembered fondly – The Met being one of these bits. It is quite simply the most amazing museum in the world, hands down.  And I spent a good THREE days in its cavernous galleries and halls.  The Met is my oldest and best friend, in NYC. That remains the same and will always be so, wherever I live.  I missed the Met and wish I were there every day. 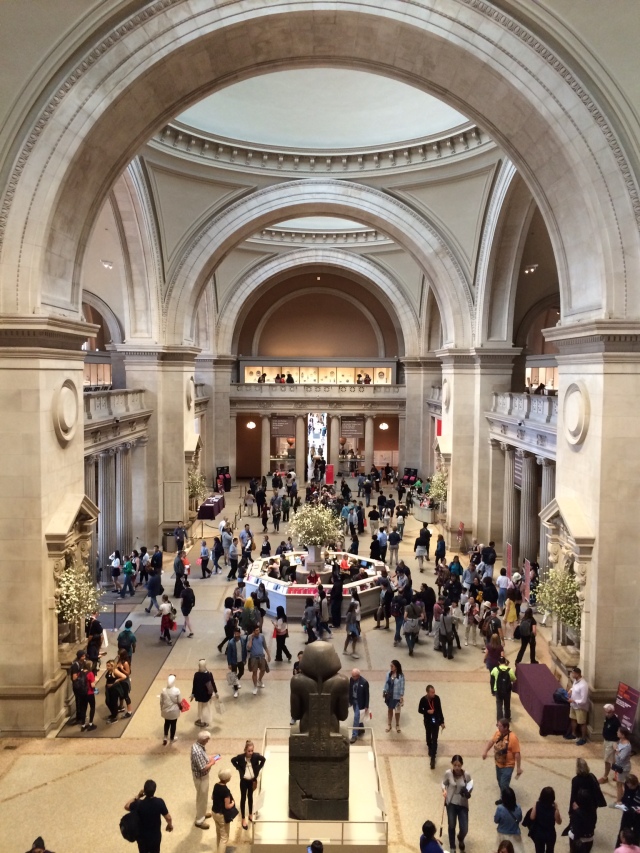 The Metropolitan Museum of Art – quite easily my FAVOURITE place on Earth.

View of Central Park and the Manhattan skyline, from the Met’s Roof Garden.

But elsewhere, so much had changed.

The city had become more congested. Things had become more expensive. And – this sounds strangely shallow – but the everyday gorgeousness of the city: the aspiring models and actors who plied the streets and served you in restaurants, each of them drop-dead gorgeous and with an attitude to boot, seemed to have vanished. Service was and still is so-so in New York, but at least you had a fabulous view.

It didn’t help also that Williamsburg, Brooklyn, where we had lived during our time there, had gentrified to something beyond recognition. And somewhere else completely unfamiliar to me – Bushwick! – had become the new Williamsburg, so to speak.

I spent time with some very old friends and family, which was a treat since most of my friends in New York had been my partner’s friends and colleagues.  These were MY friends and family through and through – ALL MINE!! – though strangely enough, they had only, coincidentally, moved to the city after we had moved away; and so it was quite impossible to talk about the city in any meaningful way since our experiences were separated by time.

I also caught up with some goods friends who still lived the city, of course – but only three of them (you know who you are!) – and they were crucial links to my own history with NYC; reminding me of the fond memories I had of the city, despite the fact that my entire time in the city had been fraught with uncertainty.

So I find myself asking this very strange question: how is it that, despite my very strong links to New York City at multiple levels, I feel like it has become somewhat removed and alien to me?  In other words, how is it that a city I once called Home, no longer feels like Home?

Large tracts of it are certainly familiar to me still, particularly since I did two major photography projects in the city – 100 Ways To See A Street and Manhattan in 12 Streets. Projects which ensured that even today, I am deeply familiar with many landmarks in Manhattan (at least).

I found myself instinctively gravitating towards places I loved – the Met, certainly, but also Barnes & Noble on Union Square, the High Line and the Meatpacking District.  In particular, the High Line proved to be a rather emotional experience for me, since when I first moved to New York in 2010, only the first section of the Line had opened to the public, and I was overjoyed to find out that pretty much the entire park is now open!  Including the brand new Whitney Museum.  Hoorah!

But otherwise, I felt rather emotionally distanced from the city.  As though I had no stake in it whatsoever – which wasn’t true at a visceral level. But was certainly what I felt during the short week and a bit that I was there.

It has simply been too long since I last visited. And New York City – being halfway across the globe from Singapore – is just too far away to visit frequently.

So I’m afraid I have to retire references to NYC as home from my bio, and until I once again physically live there (which might happen again, one never knows), it will just be another (great) city to visit.

Goodbye New York, in the meantime.  I’ll be back, but it’ll be as a tourist. 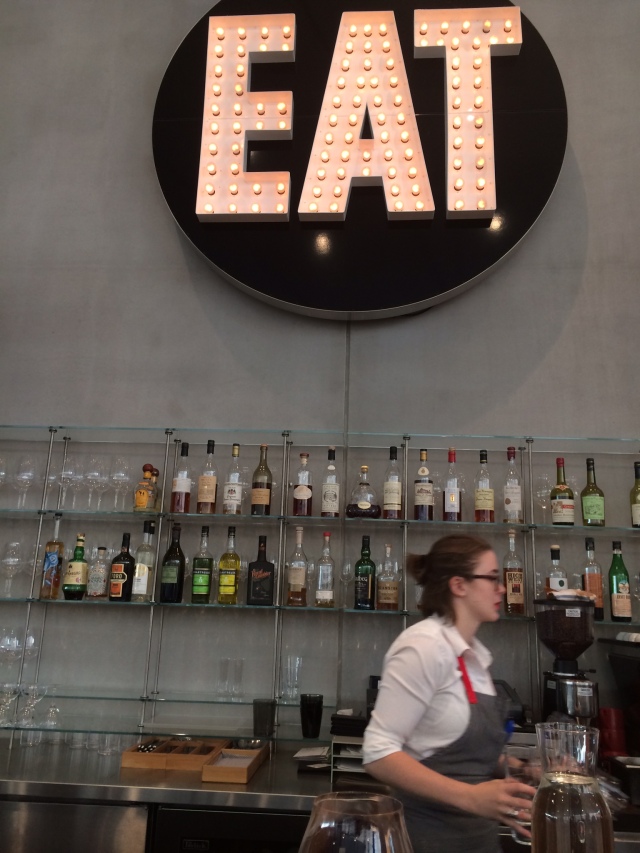 I am a wandering cityophile and pattern-finder who is pathologically incapable of staying in one place for any long period of time. When I do, I see the place from different perspectives, obsessive-compulsively.
View all posts by Kennie Ting →
Gallery | This entry was posted in Art & Architecture, Cities & Regions, Culture & Lifestyle, Home, New York, Photography, Sociology & Urban Studies, Travel & Mobility and tagged Home, Manhattan, New York, Travel. Bookmark the permalink.