A Dream of Old Malacca

In 1883, the celebrated author and explorer, Isabella Lucy Bird had this to say about her extended sojourn in Malacca, to which she had decided to wend her trans-continental journey, on a whim:

“Malacca fascinates me more and more daily. There is, among other things, a mediaevalism about it. The noise of the modern world reaches it only in the faintest echoes; its sleep is almost dreamless, its sensations seem to come out of books read in childhood.”

These words were contained in Ms Bird’s most famous book, The Golden Chersonese and the Way Thither, which reintroduced a whole generation of Grand Tourists to the idea of Malacca (and the Malay Peninsula) as an ancient and fabulous civilisation. These days, Malacca is far less mediaeval and dream-like than it was before. Its streets are quite literally thronged with tourists, at least during the weekends. There are still many places in the city where history seeps through to the present.  But these are almost always juxtaposed against inevitable signs of development and modernity.

This gallery presents views of Malacca today, illustrating how the mediaeval coexists easily with the contemporary.  Some of these views present the city as a Chinese one – in her book, Ms Bird had also remarked on how it was “to all intents and purposes a Chinese city,” and it certainly still fits the bill today.  Many others present the European city – British, Dutch and Portuguese, showing how one colonial power has simply “written” over the other, like multiple layers sediment in a cross-section of earth.

Present in this gallery are the two most important personages in Malacca’s illustrious, one the city’s resident deity, the other its patron saint. The first is the inimitable Admiral Cheng Ho, who came with his treasure ships to Malacca no less than six times and brought with him those who would become the Peranakan Cina. The second is St. Francis Xavier, who of all cities, loved Malacca the most. 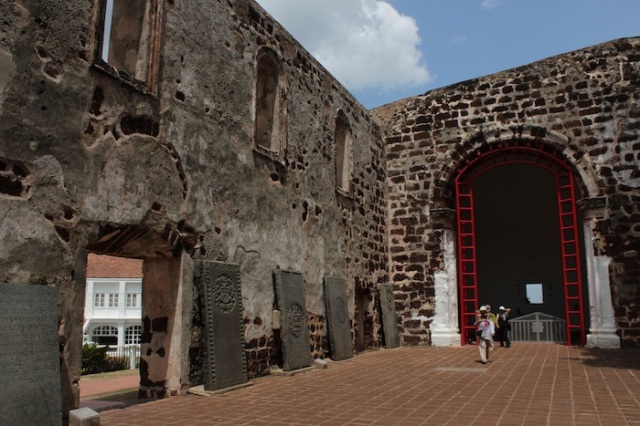 View up towards St Paul’s Cathedral

Alternate view of A Famosa 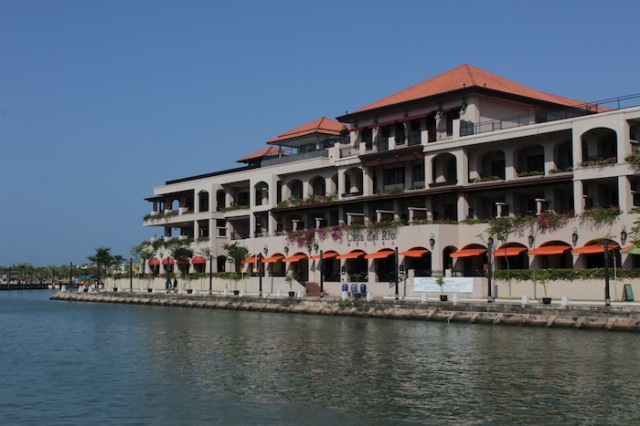 Fruits of the Malacca Tree 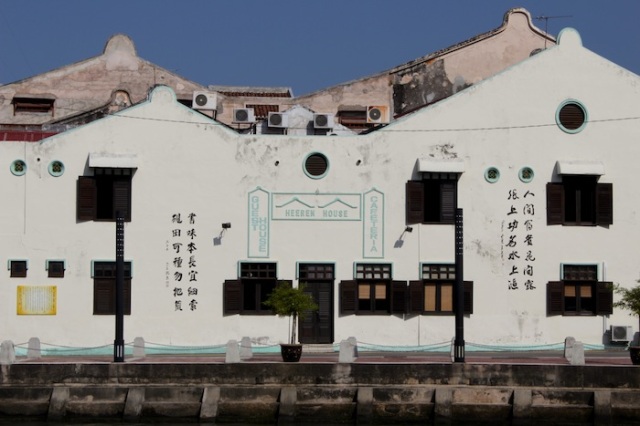 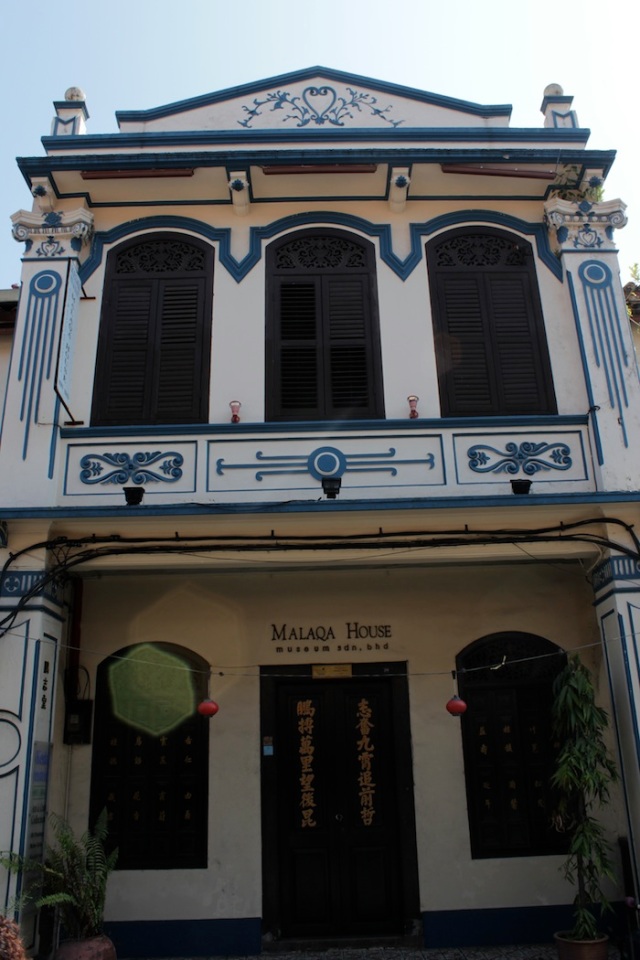 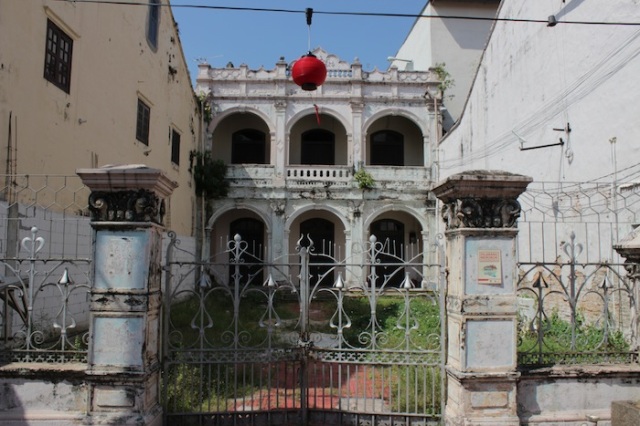 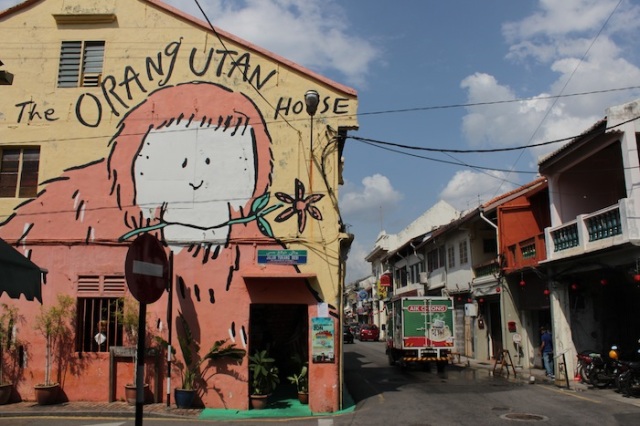 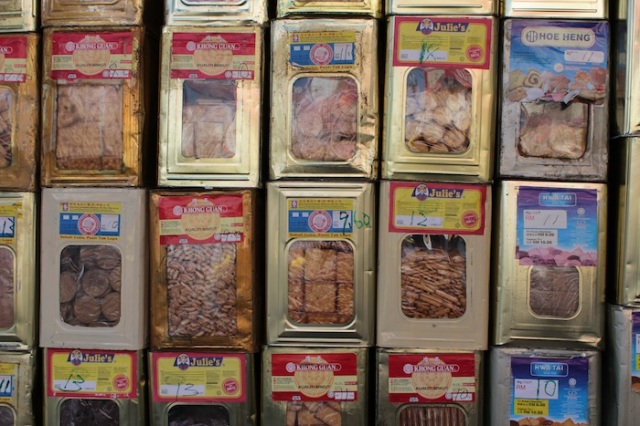 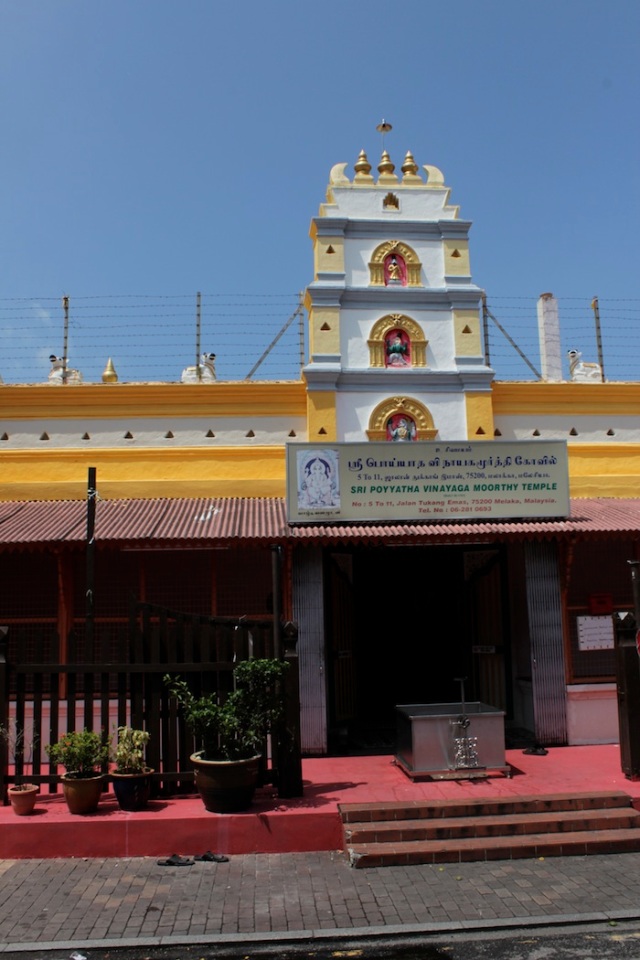 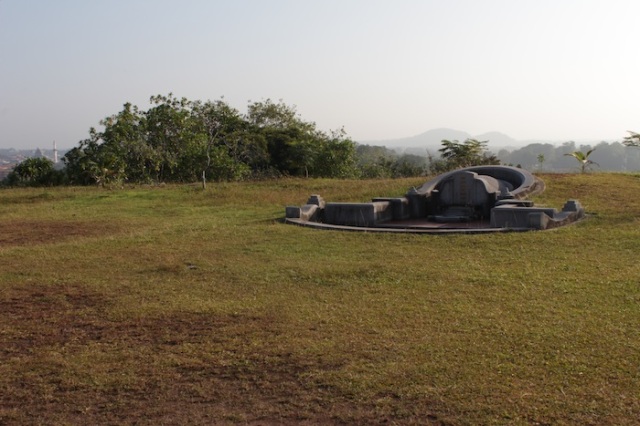 Grave at the top of Bukit Cina 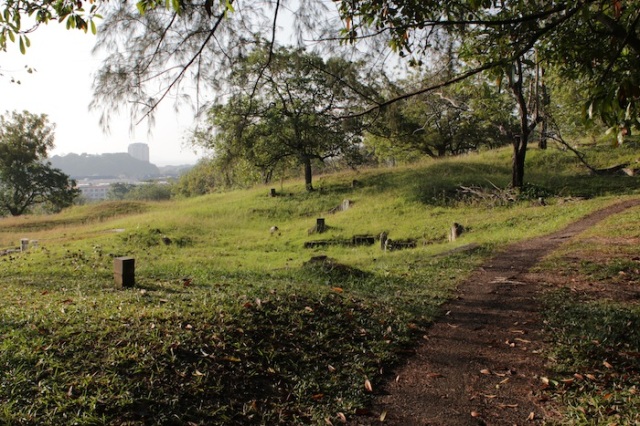 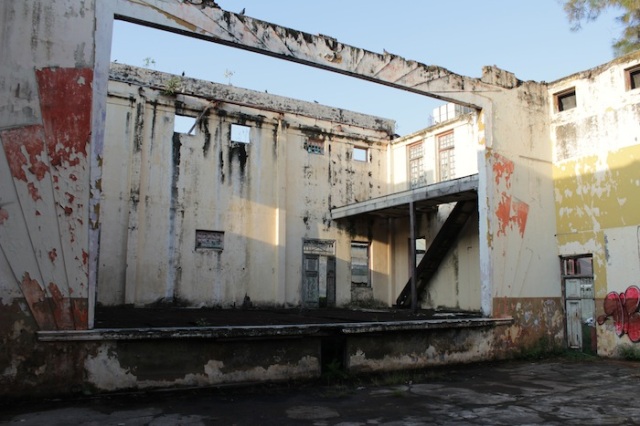 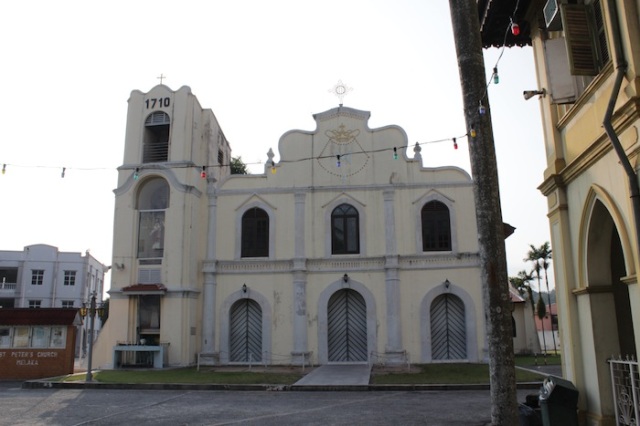 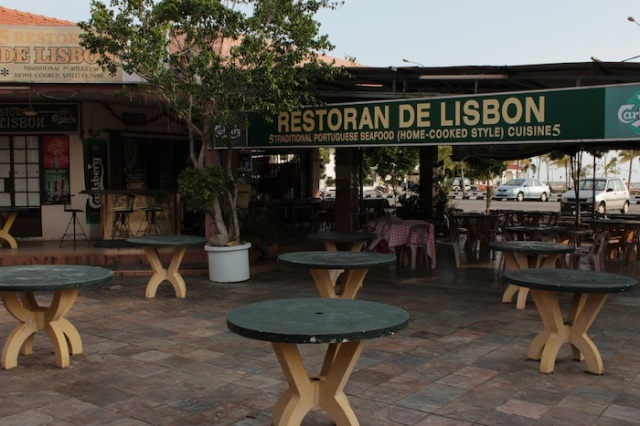 Next month: the final stop, Singapore and the Raffles Hotel

I am a wandering cityophile and pattern-finder who is pathologically incapable of staying in one place for any long period of time. When I do, I see the place from different perspectives, obsessive-compulsively.
View all posts by Kennie Ting →
This entry was posted in Art & Architecture, Cities & Regions, Culture & Lifestyle, Landmarks & History, Literature & Philosophy, Photography, Travel & Mobility and tagged A Dream of Old Malacca, Golden Chersonese, Isabella Bird, Malacca, Malaysia, The Grand Tour, The Grand Tour of Southeast Asia, UNESCO. Bookmark the permalink.

2 Responses to A Dream of Old Malacca