At the very heart of 92nd Street is the Jacqueline Kennedy Onassis Reservoir, in Central Park.  The street itself would cut across the water, but those who walk on it may not pass.  Instead, we take the winding path along the north side of the Reservoir.

Walking around this large expanse of water – once, but no longer, the source of New York’s water supply – I was reminded of an ancient tradition in Chinese Classical Landscape Painting of depicting “Eight Views,” (八景) of a single landscape – views of the scene during different times of the day, or of the year.

The tradition began in 12th century China, when the anonymous painter Li Shi (李氏 – literally means “Mr Lee”) painted his “Eight Views of the Xiao and the Xiang Rivers” (潇湘八景), each of the views having very poetic names with deep philosophical meaning.

Here, I present my own eight views of the JKO Reservoir, at different points along its perimeter, and accompanied with descriptions that heighten the sense of reflection and contemplation.

24 – Rushes swaying in the breeze.

27 – Emerging from behind the trees. 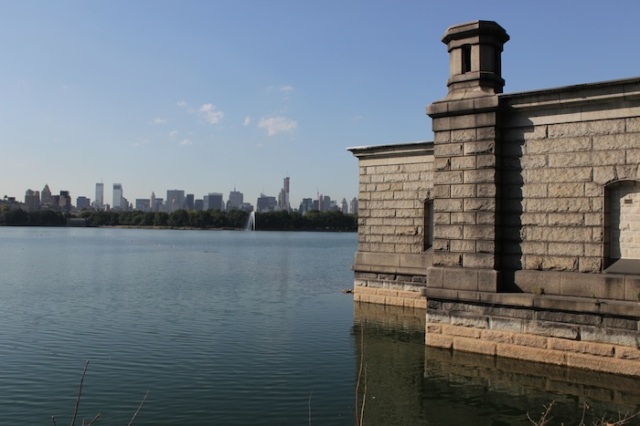 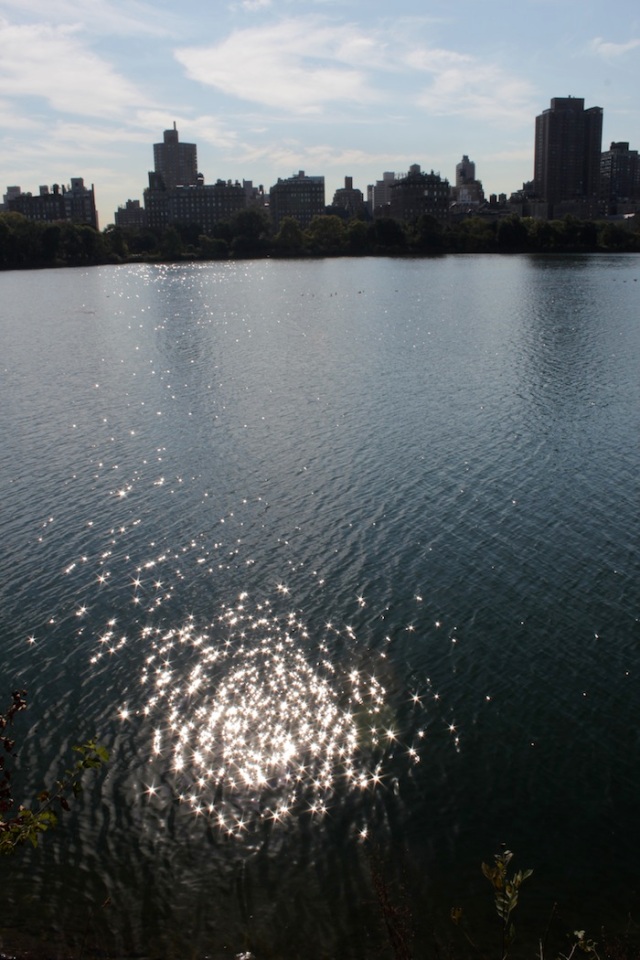 I am a wandering cityophile and pattern-finder who is pathologically incapable of staying in one place for any long period of time. When I do, I see the place from different perspectives, obsessive-compulsively.
View all posts by Kennie Ting →
Gallery | This entry was posted in Art & Architecture, Landmarks & History, New York, Photography, Sociology & Urban Studies and tagged 92nd Street, Central Park, Eight Views of JKO Reservoir, Manhattan, Manhattan in 12 Streets, New York. Bookmark the permalink.