Music and Memory, or Soundtracks to Specific Moments in Our Lives

Today I got to thinking about how music, place and memory are so closely intertwined, and how our memories of  places are often triggered by a song that we happened to be listening to at the time.

Throughout my two-ish years of travel, education and therapy from 2010 – 2012, I had an ever-growing playlist of favorite songs that I listened to whenever I was on the go – walking, on the Tube or Subway, on the train, plane or ferry.  Rather mainstream songs actually – Jay-Zee’s Empire State of Mind, One Republic’s Good Life, Katy Perry’s California Girls and a whole bunch of other embarassing feel-good numbers.

Many of these songs became associated with moments of epiphany that struck me while I was in a specific location; or, interestingly became “soundtracks” to very routine everyday acts.

Kate Bush’s Flower of the Mountain I associate with me sitting on a bench in Provincetown, Massachusetts Fall of 2011, staring at the beautiful but bleak maritime vista before me, and bitterly regretting a foolish break-up I had just subjected myself to.

“16 years ago, my God, after that long kiss I near lost my breath  yes he said”

Mark Ronson & Boy George’s Somebody To Love Me is linked indelibly in my mind with that 20 minute walk from dorm to uni at Goldsmiths College in early Winter, the freezing morning breeze like a refreshing slap to my face.

Lady Gaga’s Marry The Night is the soundtrack to my taking the Heathrow Express to the Airport yet again, to embark on my transatlantic journey to New York, where my beloved lived; it recalls those feelings of disorientation and loneliness, and the urgent anticipation to get on the plane, because once I’m on the plane, I’m almost there!

Rihanna’s We Found Love will be forever linked to my regular morning runs across the Williamsburg Bridge in the mornings, when the sun has just risen and bathes the Manhattan skyline a rich shade of bronze.  Every time I take that run I would tell myself how beautiful the view was and how amazing that this could be the route for my morning run!

Adele’s Someone Like You plays in my mind and I remember sitting heartbroken amongst a sea of people in the monumental Suzhou Train Station (China), awaiting the next train for Shanghai where my brother and sister in law live.  I missed that someone so terribly, and felt so far away and so alone despite being surrounded by people.

“Never mind I will find someone like you / I wish nothing but the best for you too.”

Christina Aguilera’s Bionic (Album): I thought this a great album marred by poor track listing and marketing.  And so I did my own tracklist of 12 songs running 42 minutes.  That was also the time it took for me to get from Heathrow Airport back to the apartment I was staying in near Great Portland Street Station.  I always put the album on whenever I flew into town.  It was reassuring.  My favorite track? Little Dreamer (iTunes Bonus Track), which is always associated in my mind with dragging my suitcase across cobblestone streets as I walked from Great Portland Street Station to the apartment.

“And even though we sleep light years apart / A galaxy away is not too far.”

Faye Wong’s Legend （传奇） recalls the lowest and highest point in the journey when I was curled up on the floor of the apartment near Great Portland Street, crying so hard with relief when my beloved forgave me everything and said he would come to see me in London, and fly me over to New York.

I could go on forever. But I guess the point I’m making is that we all half-consciously and half-unconsciously make “soundtracks” for specific moments in our lives, particularly with the advent of the iPod, when these soundtracks can be entirely personalised.  And that these “soundtracks” or songs within the soundtrack, never really lose that added layer of meaning to them, which only the maker of the soundtrack, i.e. ourselves, grasp; and which is entirely unique to the person.

The songs become like the keys to a treasure chest, holding a secret only we know.  And when the key/song plays, we find ourselves thrown inexplicably back to that first time when, while listening to the song, something else had happened that had made our hearts sing, or put a smile to our face, or tears in our eyes and each time we hear the key/song again, these strong emotions are called up without our having any control whatsoever.

My playlist for 2010 – 2012 thus contains within 20 or so songs, all the joy, heartbreak, anger, frustration, fear and hopefulness of that most uncertain and most exciting period of my life. And I relive this journey and all its myriad emotions each time I listen to that playlist, which still exists on my iTunes. 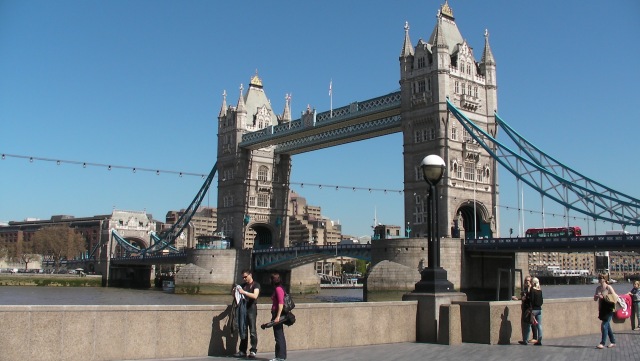 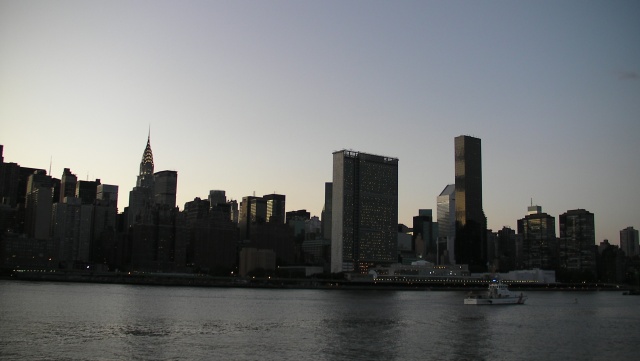 I am a wandering cityophile and pattern-finder who is pathologically incapable of staying in one place for any long period of time. When I do, I see the place from different perspectives, obsessive-compulsively.
View all posts by Kennie Ting →
This entry was posted in Literature & Philosophy, Sociology & Urban Studies, Travel & Mobility and tagged Adele, Bionic, Boy George, Christina Aguilera, 王菲, Faye Wong, Flower of the Mountain, Kate Bush, Lady Gaga, Legend, Little Dreamer, London, Mark Ronson, Marry the Night, Music and Memory, Music and Place, New York, Personal Soundtracks, Provincetown, Rihanna, Somebody To Love Me, Someone Like You, Suzhou, We Found Love, 传奇. Bookmark the permalink.