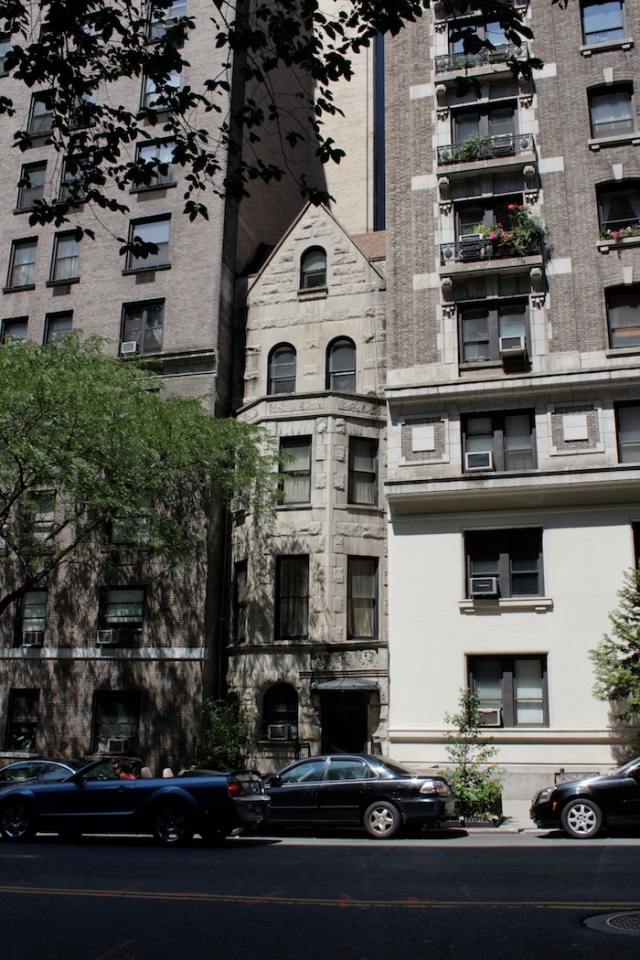 Bern is the capital of the Swiss Federation and sits somewhere in the middle of the country, between the French-speaking West and the German-speaking rest. The city is best known for its mediaeval Old Town, with a proliferation of buildings from the 15th and the 16th centuries.  The entire old quarter was designated a UNESCO World Heritage Site in 1983, and remains a beguiling place for an afternoon of itinerary-less wandering.

In outlook, however, the city is somewhat like Brussels, populated primarily with Government bureaucrats, and indigenous Bernese folk.  The name of the city means “bear,” and since the 16th century, it has had a bear pit to house its heraldic beasts. 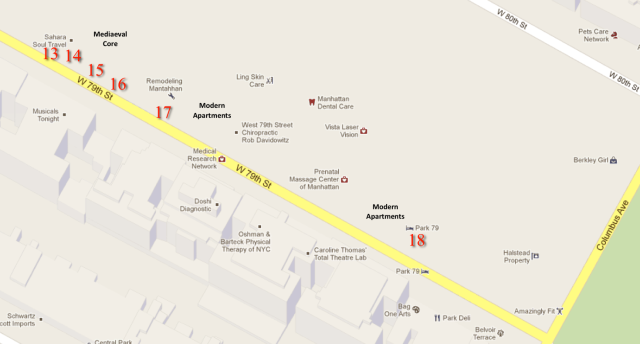 I am a wandering cityophile and pattern-finder who is pathologically incapable of staying in one place for any long period of time. When I do, I see the place from different perspectives, obsessive-compulsively.
View all posts by Kennie Ting →
This entry was posted in Art & Architecture, Landmarks & History, New York, Photography and tagged 79th St, Amsterdam to Columbus Avenue, Bern, Manhattan, Manhattan in 12 Streets, New York. Bookmark the permalink.