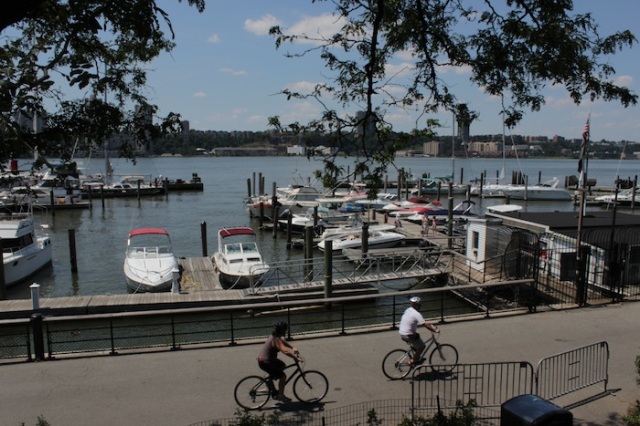 Our journey begins on the shores of Lake Geneva, also known as Lac Léman to the Swiss French, and Genfersee to the Swiss Germans.  Geneva, as most visitors would know, hosts the headquarters of some of the biggest non-governmental international organizations in the world – the United Nations, the Red Cross and the World Health Organisation being three of the most important of these.  Major world decisions are made on these shores, and people from all nations congregate here, to be part of this decision-making.

As a result, the city has always been the most cosmopolitan of all Swiss cities; and along its fashionable streets and water-front, one can very often hear languages and accents from all parts of the world.  The waterfront, in particular, exudes an old world European charm, channeling Nice or Cannes with its marina, charming boardwalk, and Neo-classical architecture.

As the French would quip, c’est très genial – “it’s all very pleasant and elegant”; a charming gateway for first-time visitors to the rest of the country.  This elegance comes at a price though. The city is probably one of the most expensive cities in the world, even by Swiss standards.

2 – Café along the Riviera. 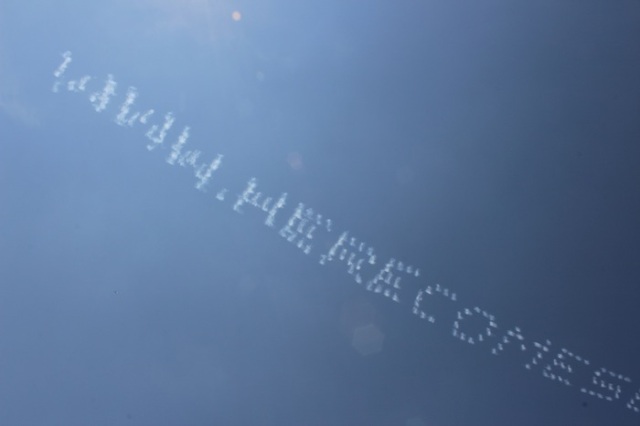 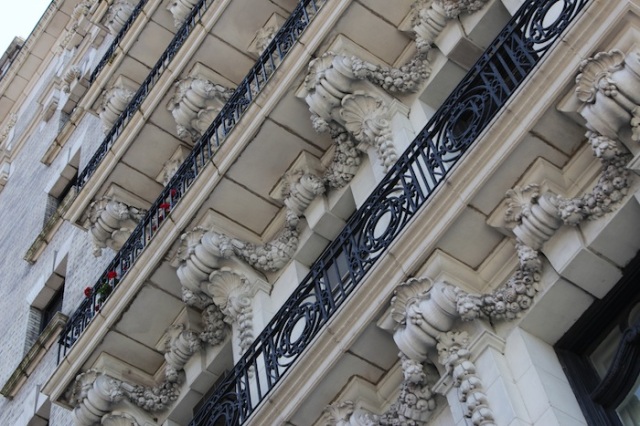 4 – Neo-classical detailing on a waterfront property.

5 – Quiet side alley between waterfront properties.

6 – Beaux-Arts detailing on the façade of another waterfront property.

I am a wandering cityophile and pattern-finder who is pathologically incapable of staying in one place for any long period of time. When I do, I see the place from different perspectives, obsessive-compulsively.
View all posts by Kennie Ting →
This entry was posted in Art & Architecture, Landmarks & History, New York, Photography and tagged 79th Street, Geneva, Geneva to Zurich Express, Hudson River Greenway, Manhattan, Manhattan in 12 Streets, New York, Upper West Side. Bookmark the permalink.