Don’t be fooled by the outwardly placid nature of these three blocks just past Alphabet City. This is a battleground for Mankind’s soul. The Cardinal Sins manifest themselves here, in a multitude of seductive forms designed to part the pilgrim from his hard-earned money and peace of mind.

To protect the souls of the innocent, here rise three of the grandest Houses of Worship in the City the first – St Mark’s Church-in-the-Bowery, is the second oldest in the City, having been built in 1795 on a vast plot of land that used to be a Dutch farmstead.

Finally, the third – Grace Church – presents the grandest Gothic edifice in the City, channeling King’s College in Cambridge, UK. Its imposing facade quite literally stops the pilgrim in its tracks, since 11th Street breaks off right at the belfry, and one has to take a detour on 10th Street, around the Churchyard, to regain the straightforward path. 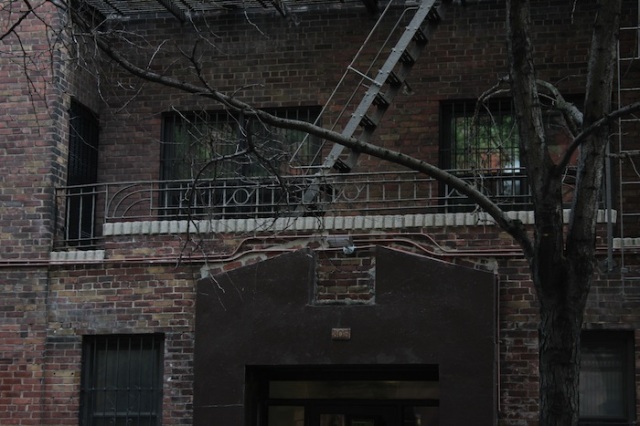 17 – Plump Dumpling, at the north-eastern corner of 2nd Ave.

18 – The Church of St. Marks of the Bowery, first erected in 1795, and completed in its present form in 1854. The church is progressive, having supported immigrant rights, labor movements, and civil rights for African- and gay Americans in its time.

20 – All Saints Ukrainian Orthodox Church, with its beautiful mosaic of Christ Resurrected. 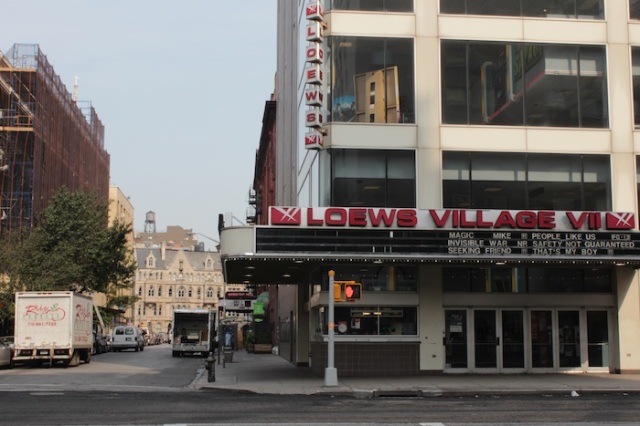 22 – Webster Hall (1863), also known as “The Devil’s Playground” in the early 1900s, due to its being a venue for wild bohemian parties with nudity and free love. Continuing in that satyriacal vein, it’s now a nightclub.

23 – The imposing edifice of Grace Church and Grace Memorial Hall on 4th Avenue, cutting off 11th Street from itself.

I am a wandering cityophile and pattern-finder who is pathologically incapable of staying in one place for any long period of time. When I do, I see the place from different perspectives, obsessive-compulsively.
View all posts by Kennie Ting →
This entry was posted in Art & Architecture, Landmarks & History, New York, Photography and tagged 11th Street, 1st Avenue to Broadway, All Saints Ukrainian Church, Grace Church, Holy War, Manhattan in 12 Streets, St Marks in the Bowery, Webster Hall. Bookmark the permalink.