Design with the other 90%: Cities, at the United Nations

A few days ago, I went to the United Nations Headquarters for the first time, specifically to check out an exhibition Design with the other 90%: Cities, that featured design-based solutions for urban issues in cities of the developing world.

Beyond the obvious lesson to be learnt – that design can improve the day-to-day lives of the other 90% of the world’s population, often at low cost – I drew three other lessons that I felt were equally, if not more, important.

1.            Women lead Change.  Many of the displays for the projects featured women – playing a lead role in community rejuvenation, being entrepreneurial and innovative, taking the first step in trying out new practices.  In other words, being the vanguards for change.

2.            Tradition is Cutting-edge.  A key theme of the exhibition was how design needed to be sensitive to climate, (geographical) terrain and to culture. Some of the displays featured design solutions that drew heavily upon traditional material and architectural / design styles, or which adapted architecture to nature, rather than vice versa.  It got me thinking that many traditional practices in the developing world now eclipsed by modern “Western” technologies had actually been far superior and sophisticated in responding to specific challenges of climate and terrain in their places of origin, because they had evolved to do so.  In other words, tradition is in many ways, more cutting-edge than modernity.

3.            The pursuit of Beauty makes us Human.  An observation I made in all the displays was how even in the midst of poverty and disenfranchisement, people cling onto beauty with such pride, taking ownership of beautiful spaces as a community.  I thought that what really unites us all as a species is this ability to collectively appreciate beauty within the harshest of conditions and in the simplest of things.

The exhibition is on at the UN till Jan 9, 2012.  More details on the design solutions featured can be found at the excellent website: http://designother90.org/cities/home.

In the meantime, I end off with some visuals from the exhibition, broadly organised according to the 3 lessons I learnt. 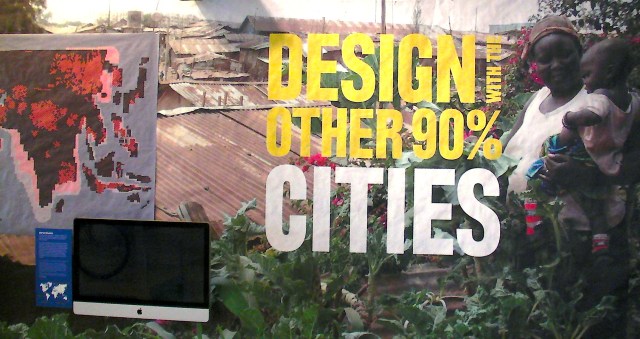 Smithsonian, Cooper-Hewitt National Design Museum, Design with the other 90%: Cities 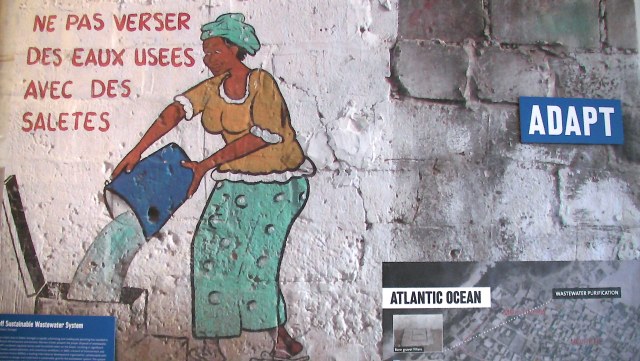 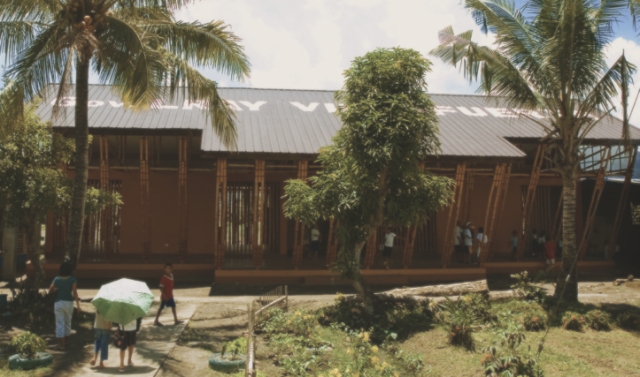 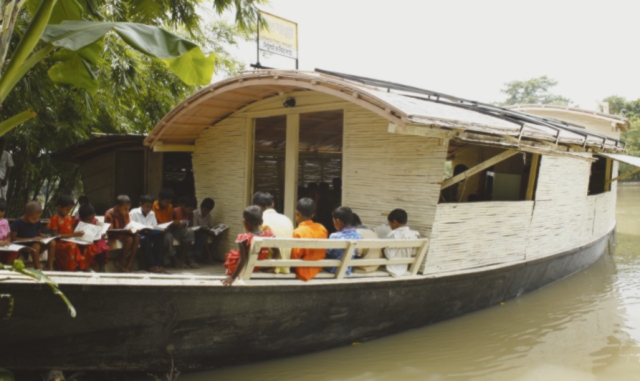 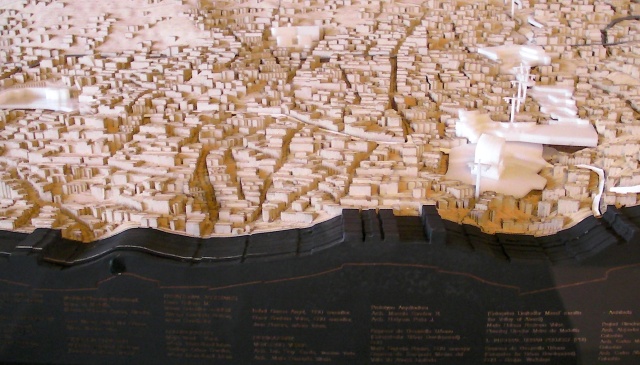 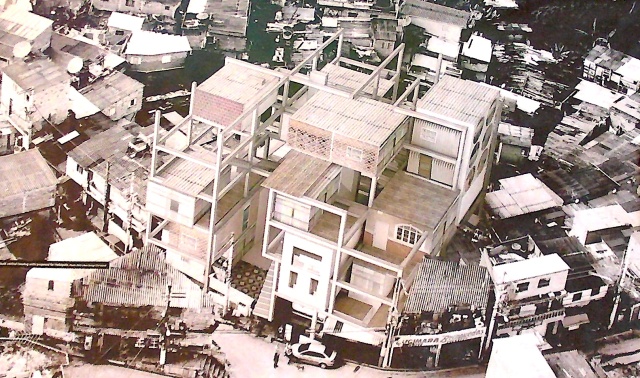 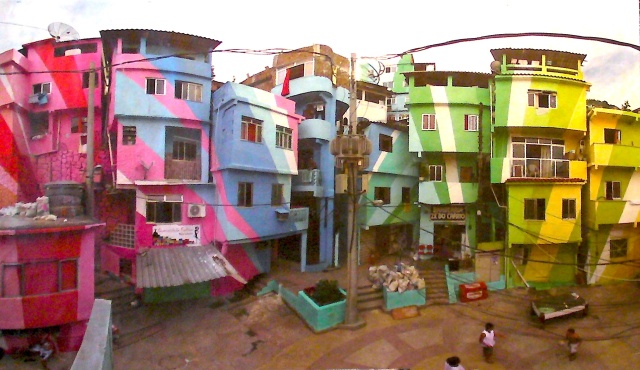 Fredrik Reuterswärd, Non-violence (a.k.a. “The Knotted Gun”), a gift from the Govt of Luxembourg to the UN. 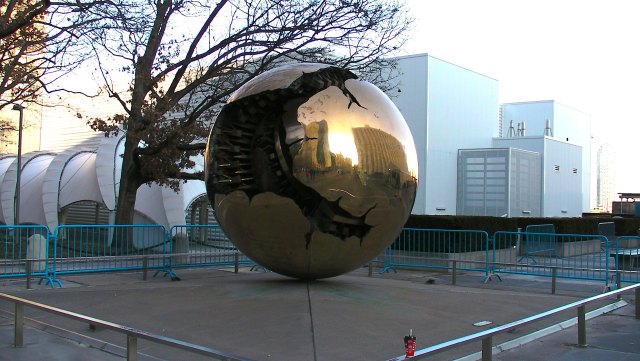 Arnaldo Pomodoro, Sphere within a Sphere 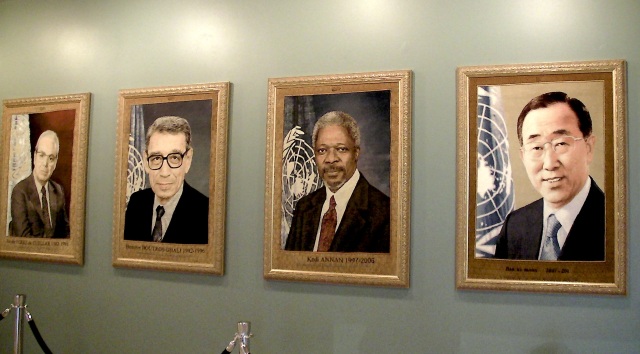 Procession of UN Secretary-Generals, presented by the Islamic Republic of Iran

I am a wandering cityophile and pattern-finder who is pathologically incapable of staying in one place for any long period of time. When I do, I see the place from different perspectives, obsessive-compulsively.
View all posts by Kennie Ting →
This entry was posted in Art & Architecture, Cities & Regions, Sociology & Urban Studies and tagged Design for the other 90%: Cities, Design Solutions, Informal Settlements, Public Spaces, The Other 90%, United Nations, Urban Issues. Bookmark the permalink.