June and July have seen me travel extensively… for work and for leisure.

Everywhere I went this Summer, I encountered the “Heatwave” – extraordinarily hot temperatures that are undoubtedly a result of climate change; weather that saw the barometer rise to 37 degrees Celsius and more.

London… Paris… Delhi… Kyoto… even Singapore (though it didn’t quite hit 37 degrees here)… Everywhere I went, the one common defining feature was a surfeit of heat…

A brief jaunt in Paris…

But along with the heat, also a profusion of light. Light so glaring and so intense that it hurt the eyes – one had to squint to avoid a headache from too much exposure.

And in this world inundated by light… briefly, inevitably, I experienced a kind of blindness. An inability to see where I was going; trapped, as it were, by the past, unable to move ahead.

I flailed a little in my blindness, struggled with my hands raised to find my way, even as the light scorched everything around me. 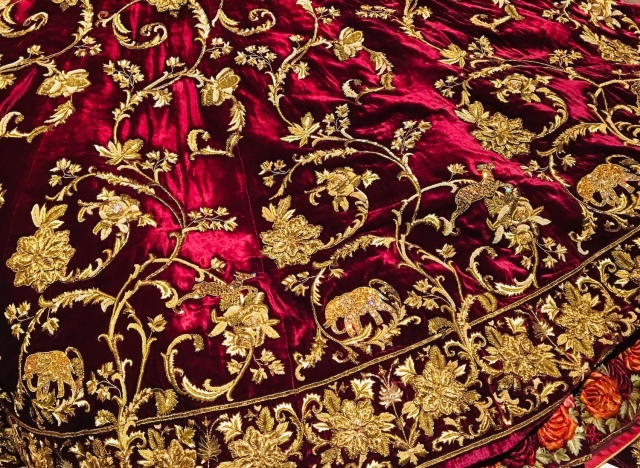 Enraptured by beauty… in Delhi.

I tried to hold on to dreams and goals that, unbeknownst to me, had become irrelevant far longer than I had wanted to acknowledge. I clung on to these old fantasies with a stubborn naiveté, unwilling to see them for what they were.  Wishing that continuity would trump change, when continuity itself no longer meant anything.

In the midst of all this, I took the opportunity to reflect on my life these past ten years: what I had done right, what I had done wrong, my beliefs and goals, my purpose and my values.

The Nara National Museum, with tourists and deer in the foreground, kind of like a landscape painting. 36 degrees Celsius.

Seeking illumination of another kind: the Daibutsu 大仏, or Great Buddha, at Todaiji Temple 東大寺, Nara.

Whaleshark at the Osaka Aquarium. It was heartbreaking to see this great, beautiful creature trapped in its tank, doomed to swim around in circles till its death.

I cried quite a bit. And I cried some more.

But I also felt a kind of release. On multiple fronts: not just on the personal, but also on the professional, and on the creative.

After all, I have achieved so much!  Much, much more than I ever dared imagine myself achieving, a mere 6 years ago.  I read through quite a few of my previous blogposts on Dream Of A City, and realised that I had spent most of my waking hours just achieving.

Which perhaps, wasn’t quite the same as living. 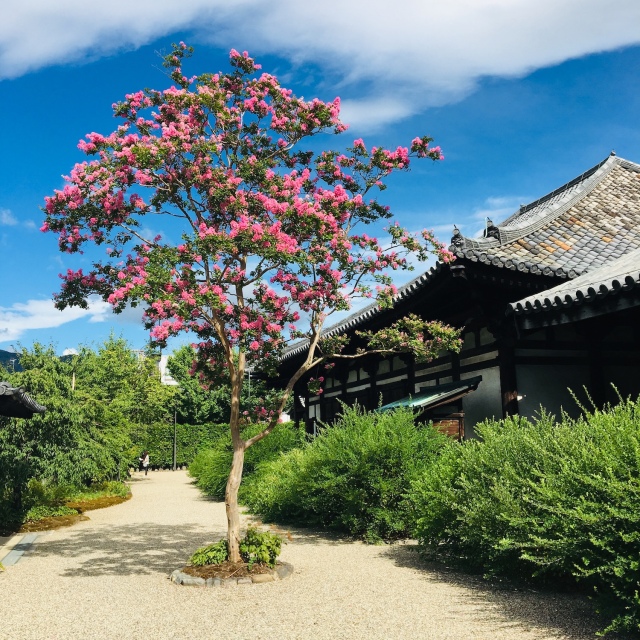 Gangoji Temple 元興寺, in Nara, was the highlight of my vacation in Kansai. It was small, but exquisitely beautiful, and so quiet and tranquil.

And then it came to me. I knew then what I had to do, at least for the rest of this year.

I had to just live, and let things come to me, rather than orchestrate my life to the minute.  I had to release myself from my relentless monthly, weekly, hourly plan(ning), take a plunge into the (calendar-less, goal-less) unknown and see where things go.

I recognised that in the course of achieving so much, I had somehow lost my bearing completely. And that is perhaps the greatest irony underlying my outwardly successful creative and professional career these past 6 years.

The goal for this year – so I decided – was not to have a goal at all, and to simply enjoy myself; spend more time reading by the pool, hanging out with family and friends, reading as much as I can, travelling for leisure not work (or for creative projects). 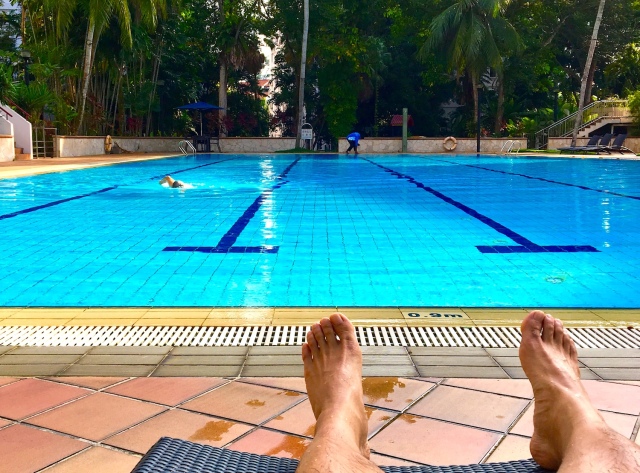 More of this needed… back home in Singapore.

Three years into my job, I’ve decided that I need not overcompensate any longer on that front. I no longer have anything to prove, whereas three years ago, as a very young, inexperienced, first-time museum director, I felt that the world was against me, and I had to fight to defend myself, to make a stand, and to show them that I had a vision and I would not be bullied.

Nor, I think, do I need to so obsessively work on my book and creative projects. Three books in 4 years is a remarkable achievement, really.  Not to mention 43 cities in 7 years for the Grand Tour – which, on hindsight, actually seems a bit insane.

No wonder I had no life and no time for anyone!

It’s time for a fresh start, with an emphasis on fresh.

So there it was: clarity.  At least, for now.

But that’s enough work for a Sunday morning.

It’s time to head down to the pool to take advantage of the ravishing, radiant light.  =)

I am a wandering cityophile and pattern-finder who is pathologically incapable of staying in one place for any long period of time. When I do, I see the place from different perspectives, obsessive-compulsively.
View all posts by Kennie Ting →
This entry was posted in Art & Architecture, Cities & Regions, Culture & Lifestyle, Home, India, Japan, Literature & Philosophy, Photography, Singapore, Travel & Mobility and tagged Growth, Lifestyle, Light, Personal Mastery, Travel. Bookmark the permalink.