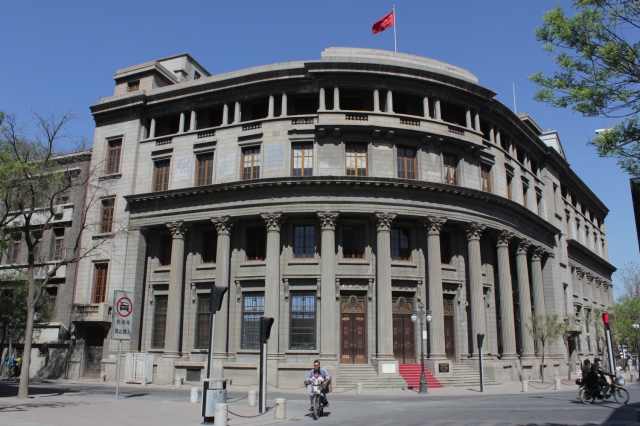 French Bank marks the start of Rue de France, and the French Concession.

The French concession was established in the same year as the British concession, in the aftermath of the Treaty of Tientsin.  It sat to the northwest of the British Concession, and was about two thirds of its same.

The main thoroughfare here was the Rue de France, which was nothing more than the French name for the same street called Victoria Street in the British Concession.  Along the street stood numerous French banks and other commercial establishments, as well as, interestingly, the Imperial Qing Dynasty Post Office. 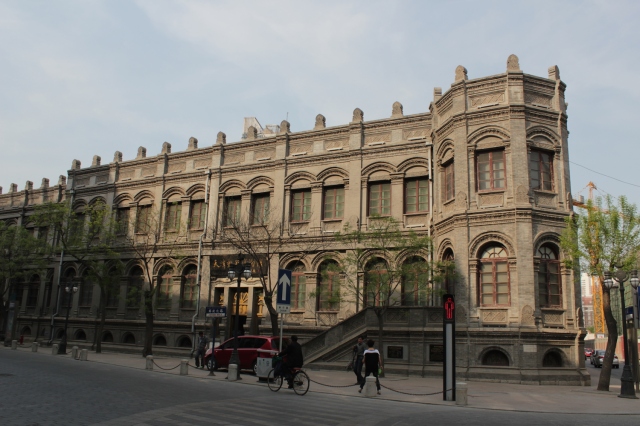 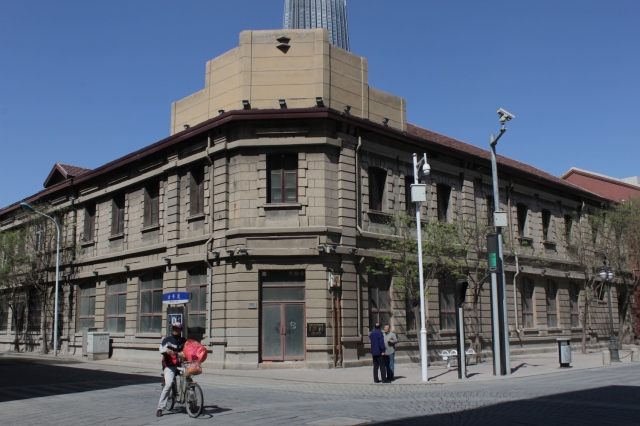 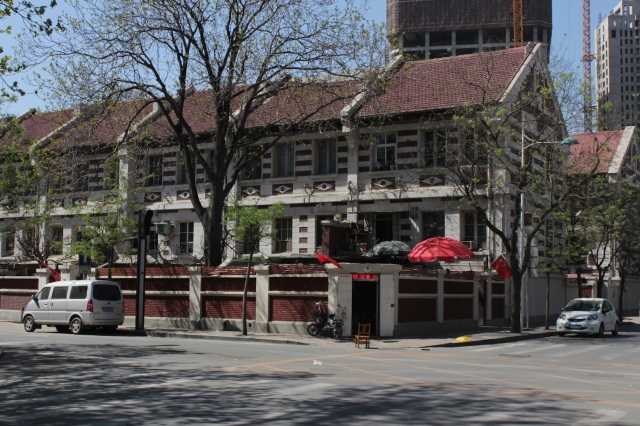 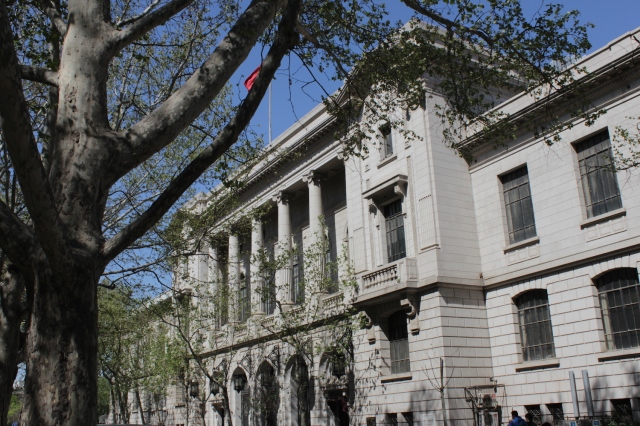 I am a wandering cityophile and pattern-finder who is pathologically incapable of staying in one place for any long period of time. When I do, I see the place from different perspectives, obsessive-compulsively.
View all posts by Kennie Ting →
This entry was posted in Art & Architecture, China, Cities & Regions, Culture & Lifestyle, Landmarks & History, Photography, Travel & Mobility and tagged China, The French concession, The Grand Tour, The Grand Tour of the Far East, Tientsin. Bookmark the permalink.