These lands are the most scenic along the street.  It isn’t just the buildings, which are turn of the century tenements and townhouses, given a fresh coat of paint and a new lease of life as design studios, quaint cafes, uber-hip restaurants and high-end fashion boutiques.

It’s also the people here – which are overwhelmingly young, white and fashionable.  Everywhere you turn, there is the silhouette of a would-be fashion model, or an actor – male, female.  Brigitte Bardot wouldn’t feel out of place here.  Hell, she even turns up, sort of.  Neither would Brad Pitt.

One would feel a little threatened by all the perfection, if it weren’t for the continued presence of old-world pubs and diners, still eking out a healthy living in the vicinity, and a healthy population of “Real People” taking to the streets to, gawking at the beauty the same way you are. 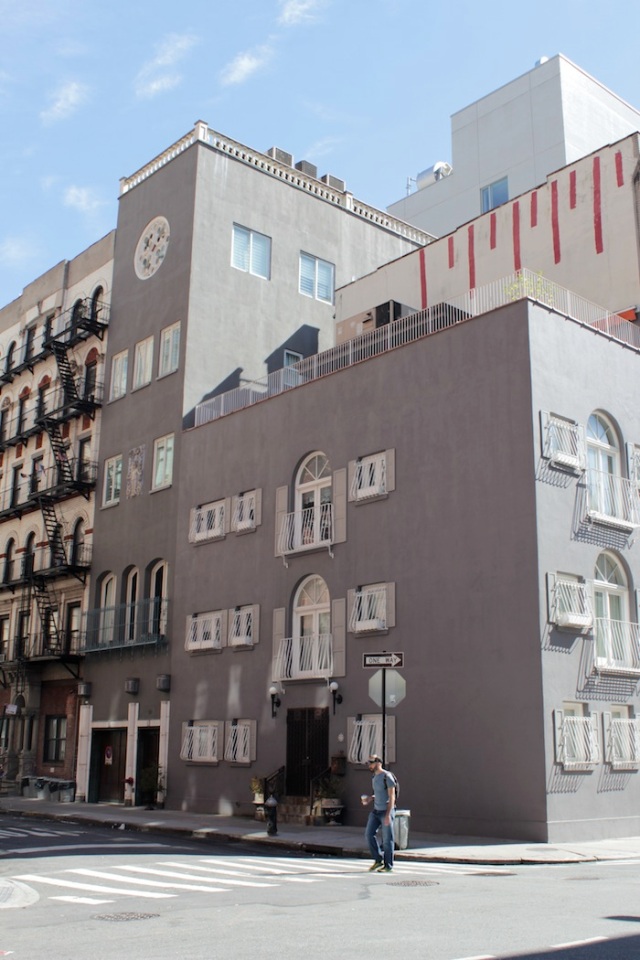 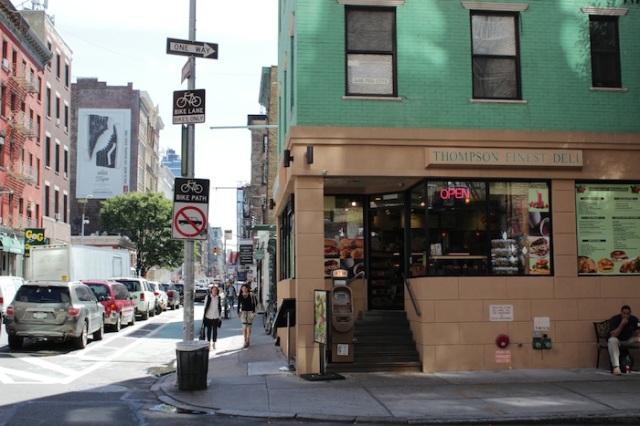 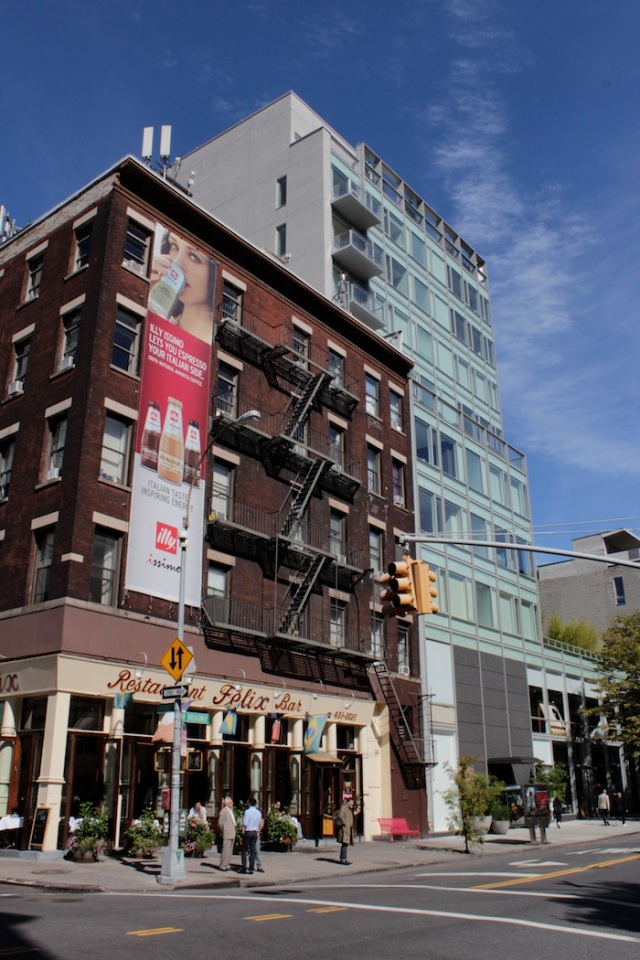 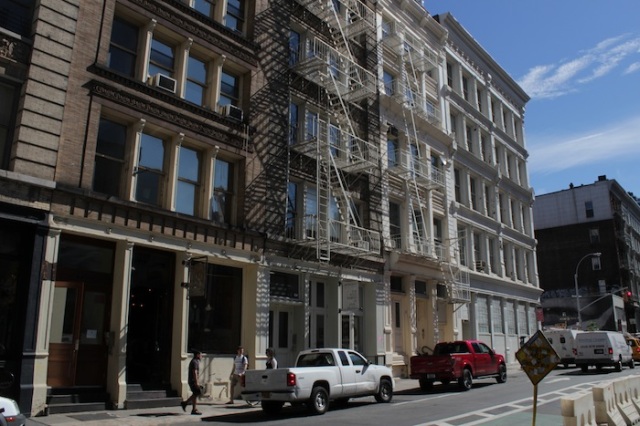 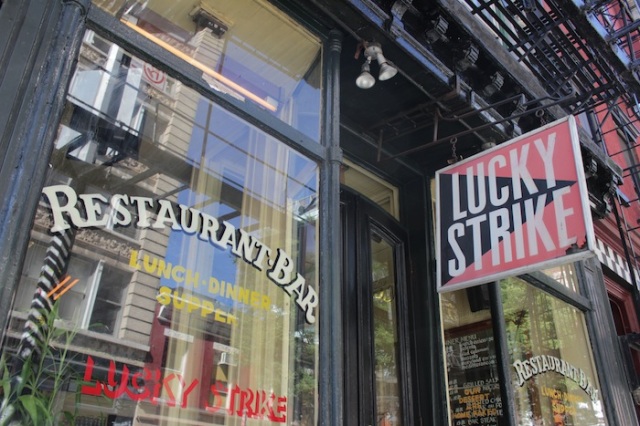 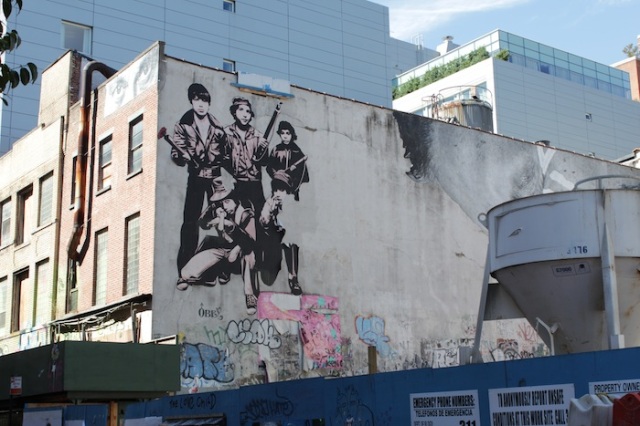 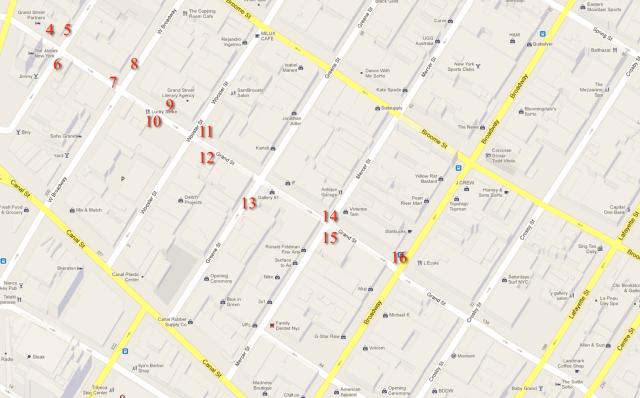 I am a wandering cityophile and pattern-finder who is pathologically incapable of staying in one place for any long period of time. When I do, I see the place from different perspectives, obsessive-compulsively.
View all posts by Kennie Ting →
Gallery | This entry was posted in Art & Architecture, Cities & Regions, Culture & Lifestyle, Landmarks & History, New York, Photography, Sociology & Urban Studies and tagged Grand Street, Manhattan, Manhattan in 12 Streets, New York, Soho, The Many Tribes of Manhattan. Bookmark the permalink.