“Streets of Harmony” in Singapore

All three of the Straits Settlements towns, Penang, Malacca and Singapore were known to be multi-cultural melting pots, home to almost all of the creeds and religions in the world.  In each of these, there were streets known as “Streets of Harmony,” where on the very same street were to be found significant places of worship from each of the major religions in the city.

In the case of Singapore, there hasn’t been an official labeling of any one street as a “Street of Harmony” as such, but there are at least three that could possibly be in the running.  This gallery takes the viewer through each of them in turn.

The first and most “harmonious” of the streets are the fraternal twins Waterloo and Queen Streets – with their Catholic Churches, Hindu Temple, Chinese Temple and even a Jewish Synagogue.  The second is Telok Ayer Street, which is one of the oldest streets in Singapore, and in terms of historic credentials, most likely to anointed the city’s “Street of Harmony.”  The final street is South Bridge Road, just north of Telok Ayer Street in Chinatown.

And just because this gallery covers the most important Chinese and Indian places of worship in Singapore – the Thian Hock Keng Temple on Telok Ayer Street, and the Sri Mariamman Hindu Temple on South Bridge Road – I thought it appropriate to also throw in the equivalent for Singapore’s Malay Muslim Community – the Sultan Mosque – even though it sits in its own precinct, Kampong Glam, away from the Streets of Harmony.

With this post, my Grand Tour – all twelve cities and chapters of it – comes to a complete end. How quickly a year has passed by.

A) Waterloo and Queen Streets

St John’s Church (1912), with the National Library Building in the background. 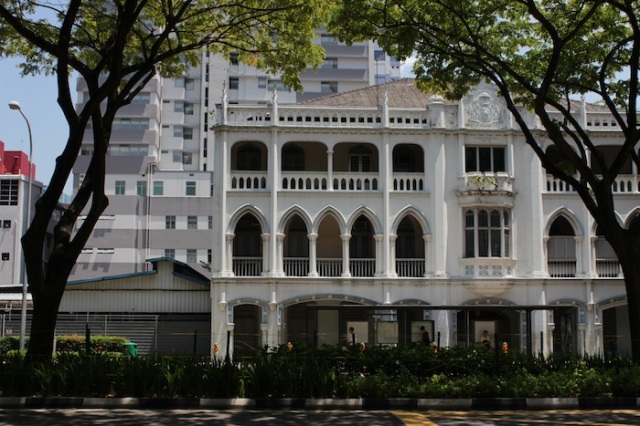 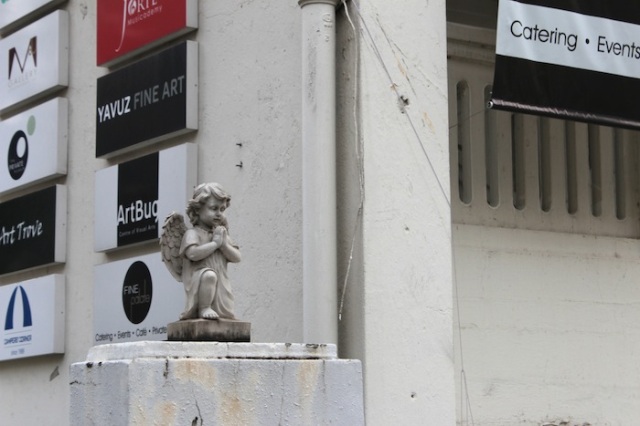 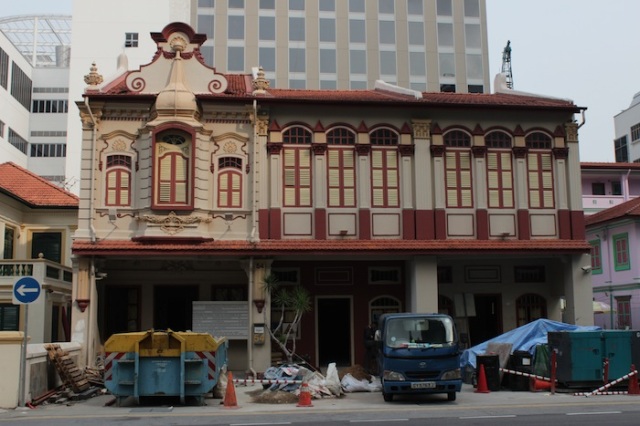 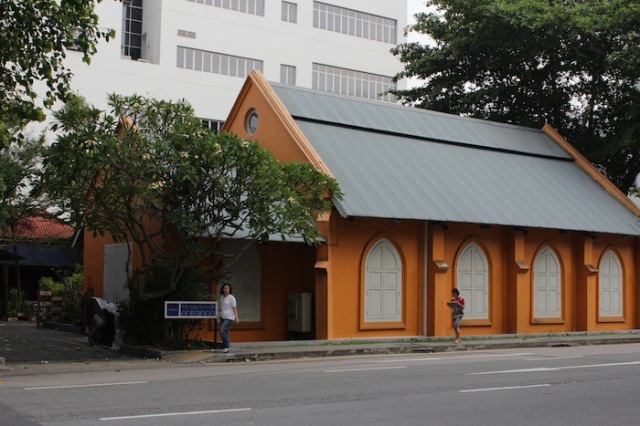 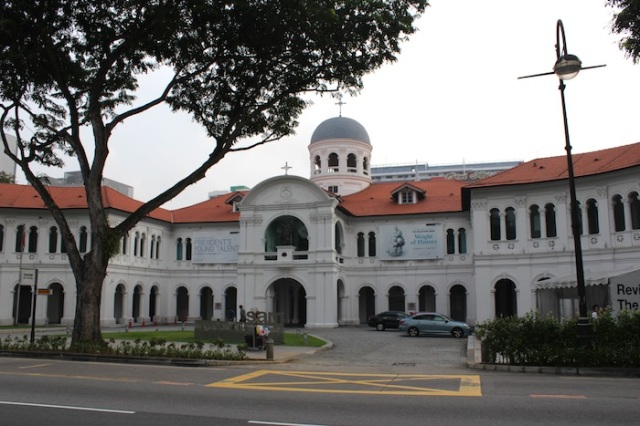 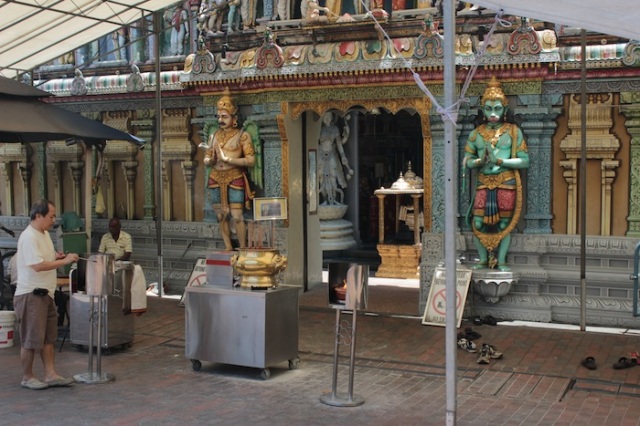 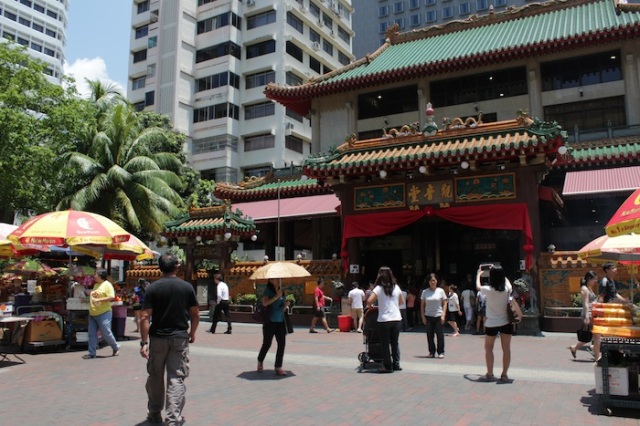 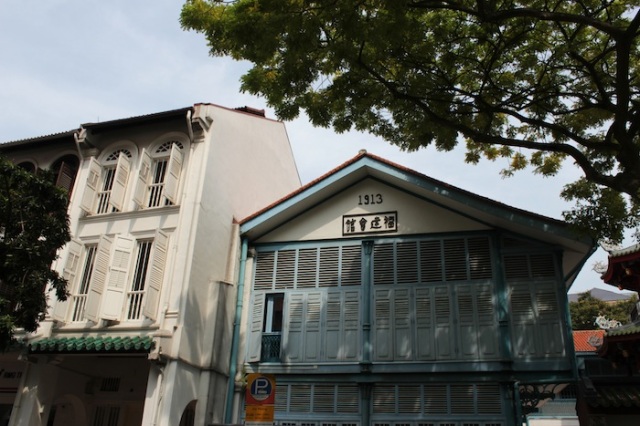 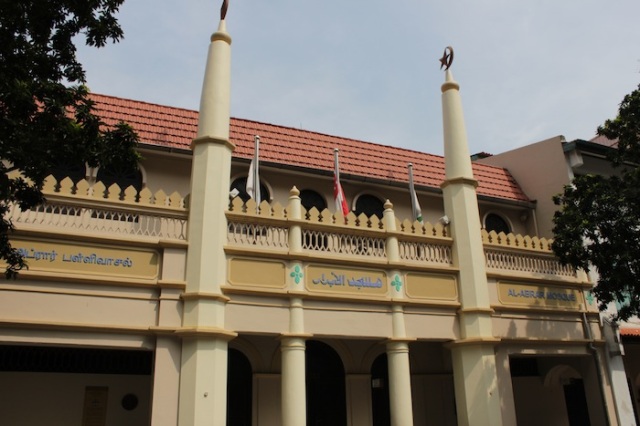 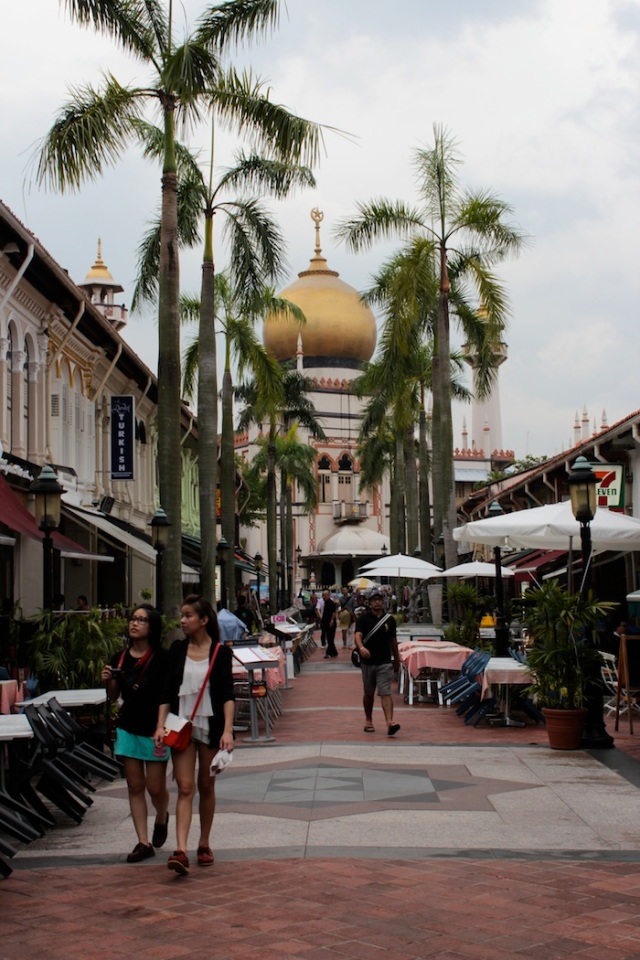 I am a wandering cityophile and pattern-finder who is pathologically incapable of staying in one place for any long period of time. When I do, I see the place from different perspectives, obsessive-compulsively.
View all posts by Kennie Ting →
This entry was posted in Art & Architecture, Cities & Regions, Culture & Lifestyle, Home, Landmarks & History, Literature & Philosophy, Photography, Singapore, Travel & Mobility and tagged Multi-cultural, Queen Street, Singapore, South Bridge Road, Street of Harmony, Telok Ayer Street, The Grand Tour, The Grand Tour of Southeast Asia, Waterloo Street. Bookmark the permalink.

1 Response to “Streets of Harmony” in Singapore