“Sitting alone in a deserted bamboo grove, / I strum the qin (zither) and sigh long and loud. / The grove runs so deep that no one may find me here, / I have only the moon to accompany me.”  – Wang Wei, A Pavilion in the Bamboo Grove, Tang Dynasty (Translation mine)

The first thing one is likely to notice when walking along 92nd street is how beautifully green and verdant it is.  Here, the city is a garden, and the buildings seem incidental to the foliage and flora.

This is one of the most delightful walks in all Manhattan, not only because it takes one on a meandering path around the Reservoir in Central Park, but because Central Park itself seems to seep beyond its established boundaries to colonise the street – adding colour and life to the pavement, storefronts, walls and sightlines. 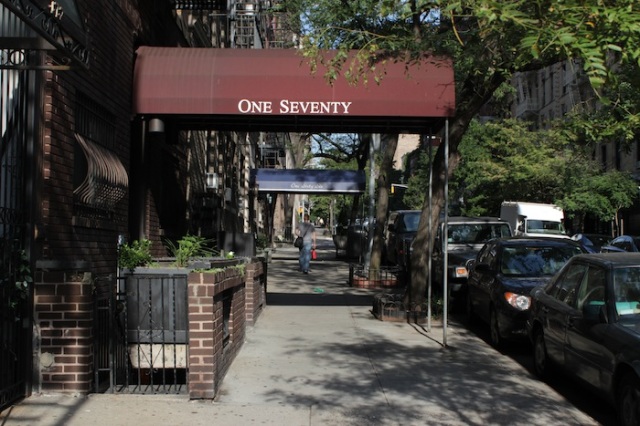 Our journey begins to the east in Yorkville, where apartment and luxury condominium blocks are framed by towering trees and shrubs, and where my camera frame is occasionally focused on the form of the greenery itself.

The journey continues through Carnegie Hill, one of the oldest and wealthiest neighborhoods in Manhattan, named after the steel magnate, Andrew Carnegie himself.  Here, the magnificence of the turn-of-the-century townhouses and villas is enhanced by foliage that at first glance, appears incidental, but on further reflection, is revealed to be absolutely instrumental to the shot.

Passing through Engineer’s Gate, we encounter the vast and unexpected expanse of the Jacqueline Kennedy Onassis Reservoir, named after the former first lady for her contribution to New York City, and also because she enjoyed jogging in the area.  Here, we admire and experience the Reservoir through eight different views, underscoring the shifting and ephemeral nature of this historic water body.

Finally, we emerge from the Park into the Upper West Side, where the shrubbery takes on a life of its own, appearing as murals and installations, and performing free-form acrobatics around and above alternately monolithic and magical building facades. 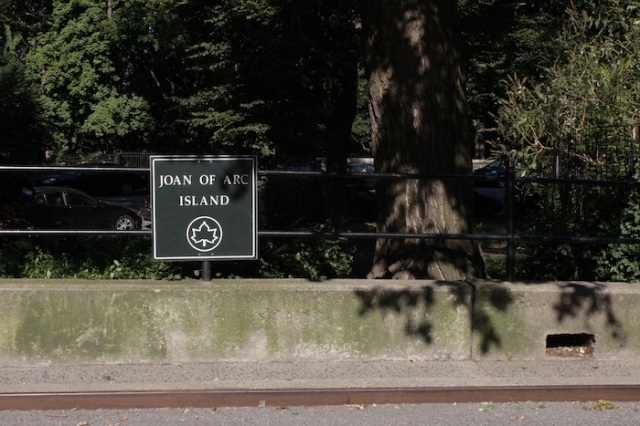 In presenting these views of 92nd Street, I am inspired by the principles of landscape and still-life painting and photography – art forms that have existed in both the European and Chinese artistic traditions for more than a millennia.  I found that in viewing the city through such a lens, I was able to capture a sense of stillness and contemplation that one would otherwise never experience in the hustle and bustle of everyday life. 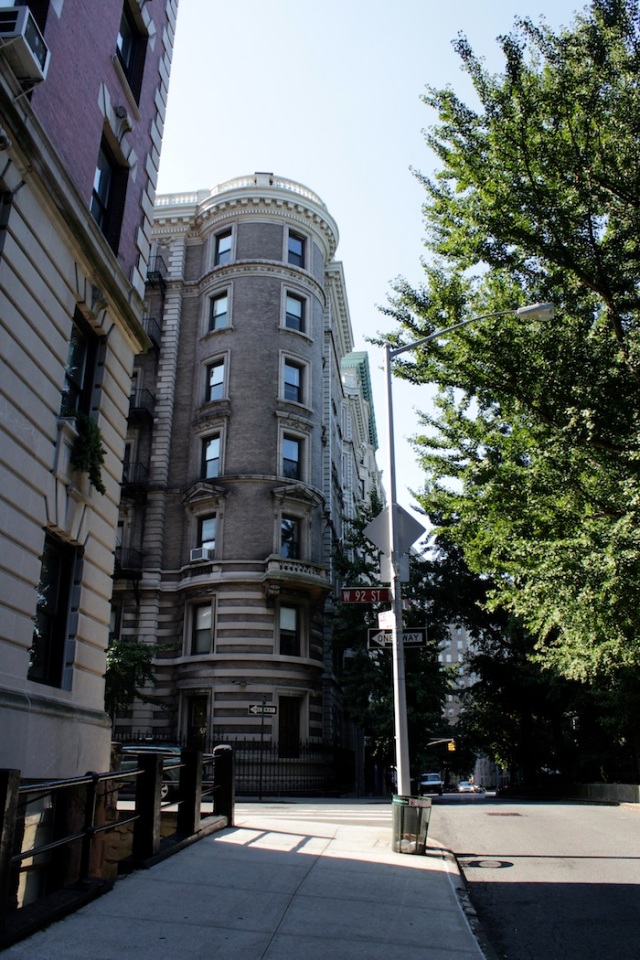 I am a wandering cityophile and pattern-finder who is pathologically incapable of staying in one place for any long period of time. When I do, I see the place from different perspectives, obsessive-compulsively.
View all posts by Kennie Ting →
This entry was posted in Art & Architecture, Landmarks & History, New York, Photography, Sociology & Urban Studies and tagged 92nd Street, Landscape Painting, Landscapes and Still-Life, Manhattan, Manhattan in 12 Streets, New York. Bookmark the permalink.

1 Response to Manhattan in 12 Sts: 92nd St – Landscapes and Still-Life