Hà Nội, or the Old Town 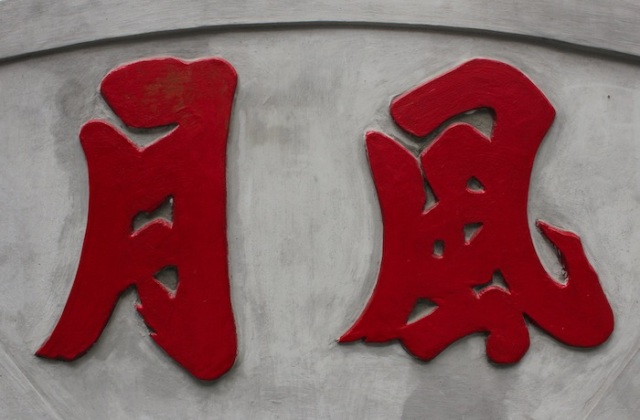 Inscription, in Ngoc Son Temple. It reads “Wind and Moon.”

The best time to visit the Old Town is at dawn, when the streets are stripped of their human detritus and the ancient facades are finally revealed in their full, crumbling glory.

There is much to admire here, architecturally: quaint and colourful temples and shrines sporting couplets in Chinese script, which no one can read anymore; turn-of-the-century Chinese shophouses – the same found all over the region – with ornate gables, brightly painted window shutters and traces of Chinese iconography and calligraphy; and magnificent townhouses that have been recolonised by squatters and immigrants from the countryside.

My photo-journey starts off on the mist-shrouded shores of Hoan Kiem Lake and meanders its way through Ngoc Son Temple and the Temple of Literature.  I then slip effortlessly into the historic 36 Streets quarter, to capture the city as it was always meant to be – still and contemplative.

As a nod to Hanoi’s timelessness, I secrete two photos from a previous journey in 2010; photos which I thought captured and still captured the essence of the Chinese, or should I say, Sino-Vietnamese City.  The companion gallery to this one documents the younger, French colonial city. 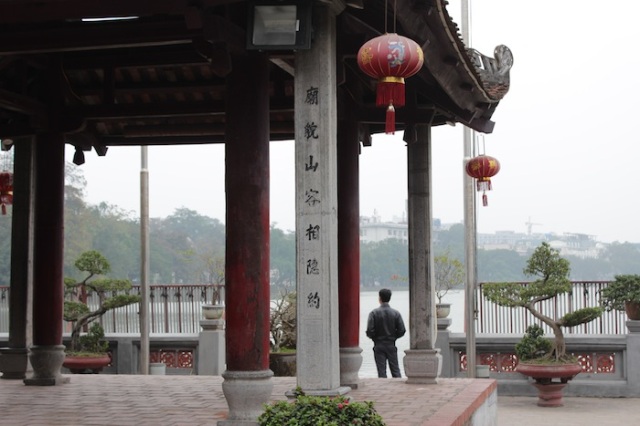 Ngoc Son Temple. Inscription reads “The Temple’s façade resonates with the beauty of the Mountain.” 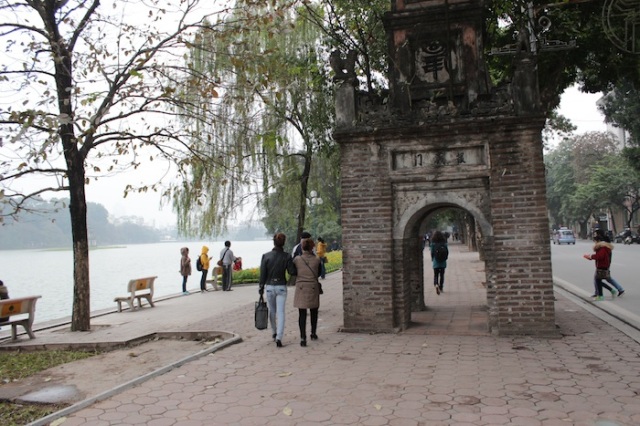 An ancient watchtower, along the shores of Hoan Kiem Lake. 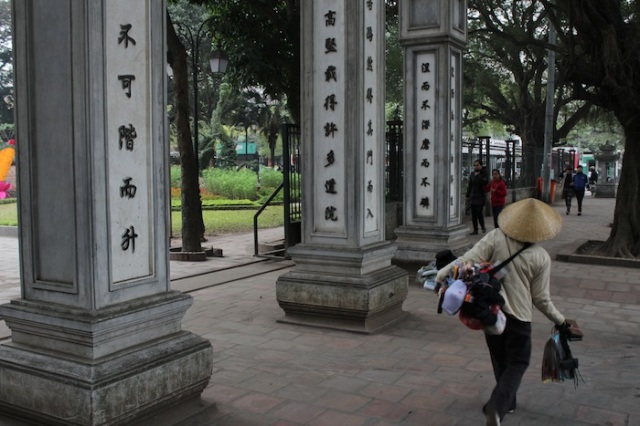 The Gates to Van Mieu, the Temple of Literature. 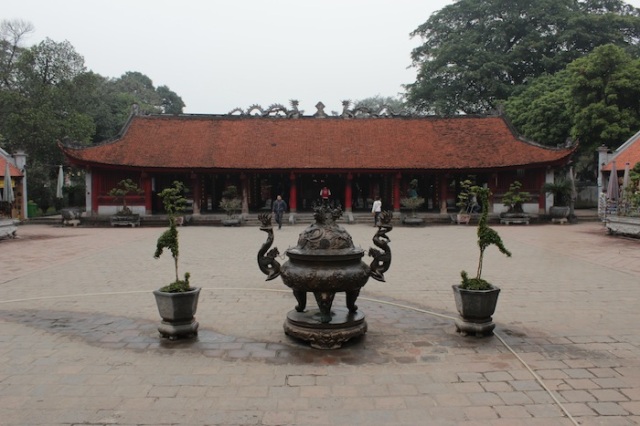 The Interior Courtyard of the Temple of Literature. 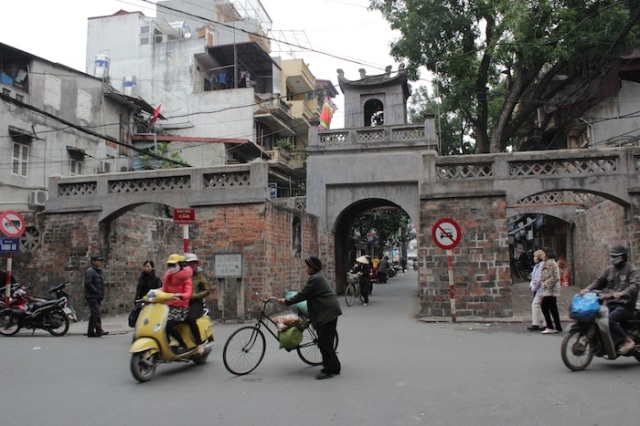 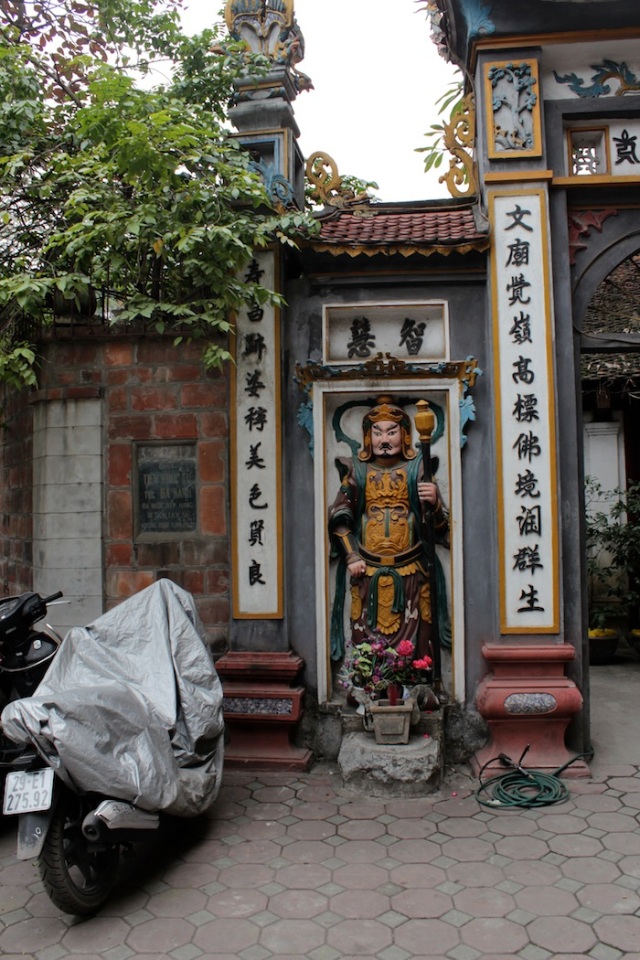 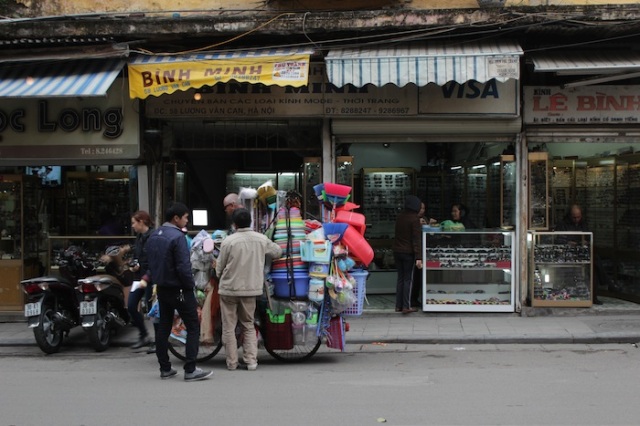 Peddling wares in the Old Town. 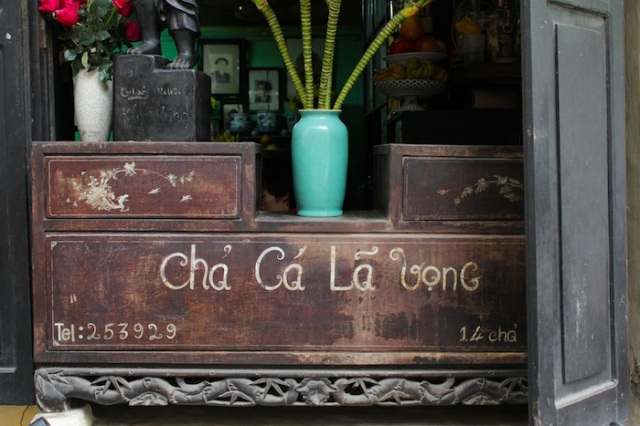 Cha Ca La Vong: the famous Grilled Fish Restaurant that is an institution in its own right. 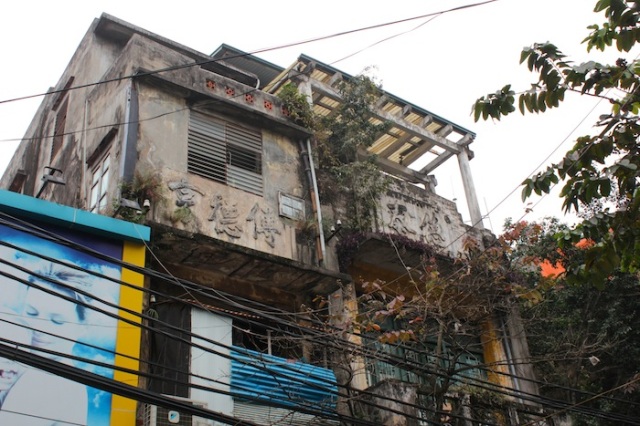 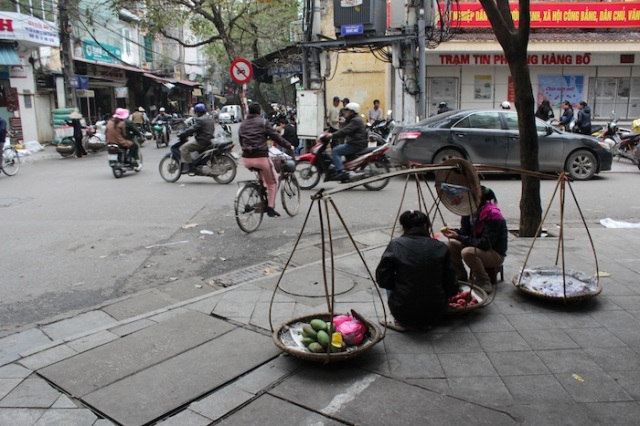 Stillness amidst the movement. 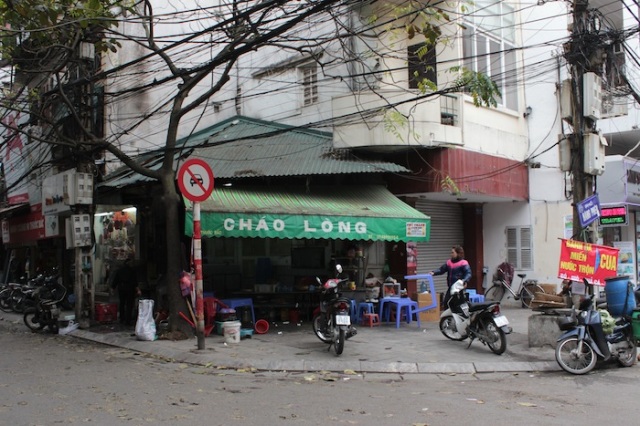 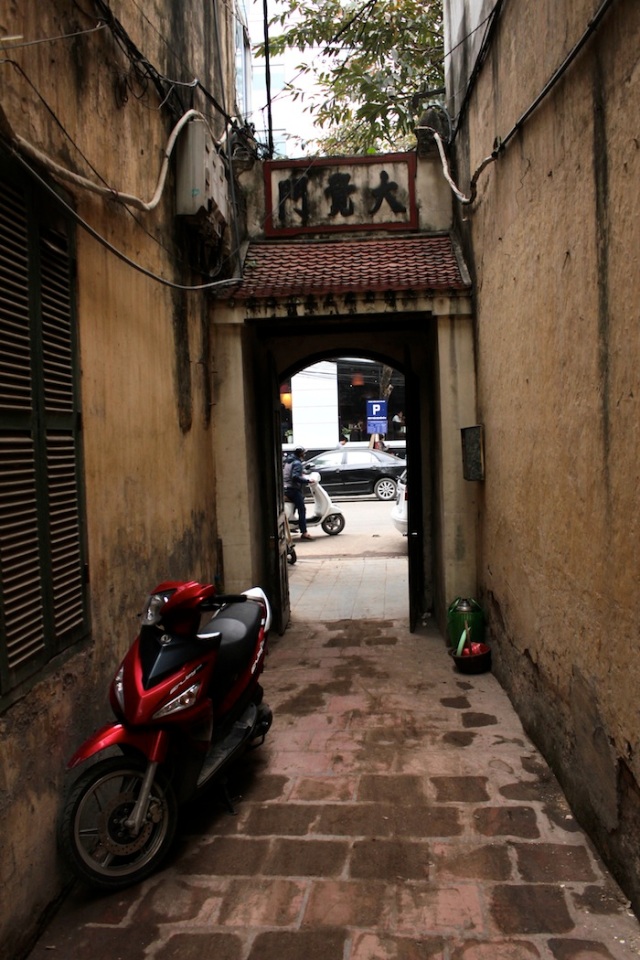 View from within a temple compound. The script reads “Door of Great Awakening.” 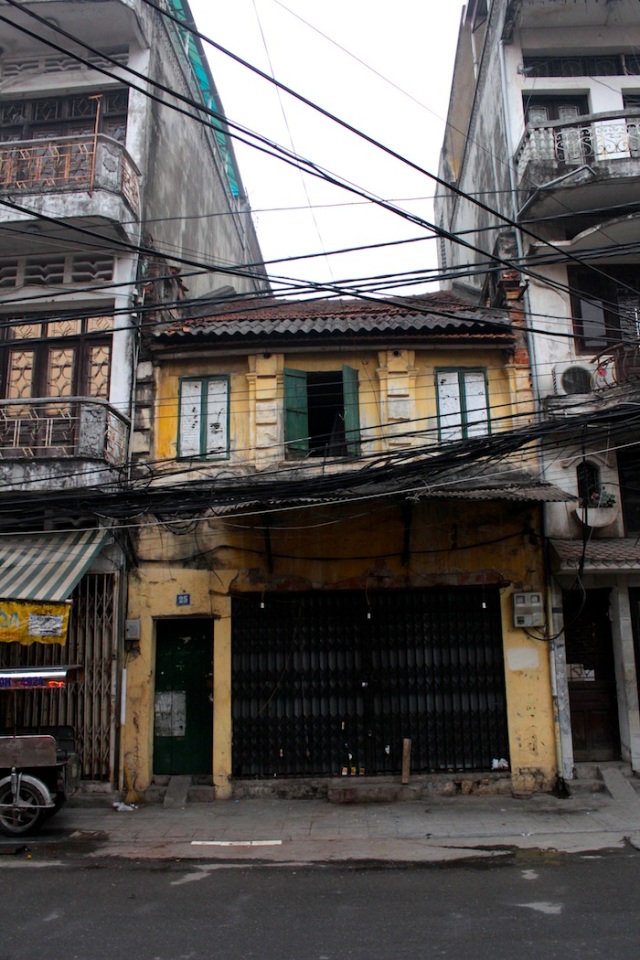 Traditional shophouses in the Old Town. 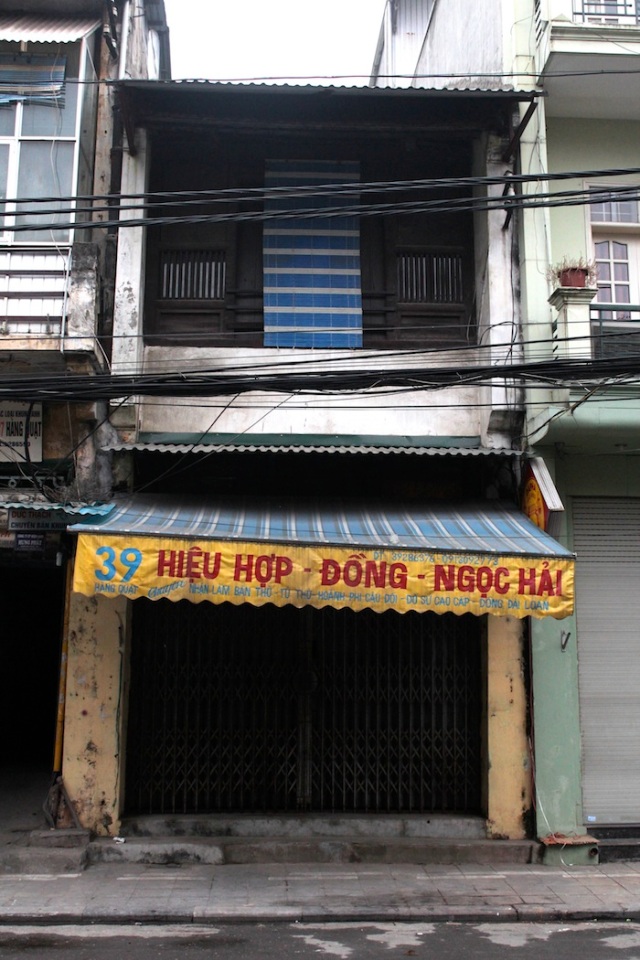 Another instance of a traditional shophouse, on Hang Quat. 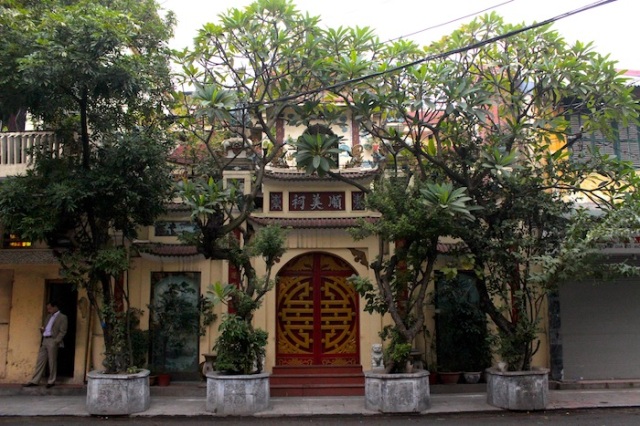 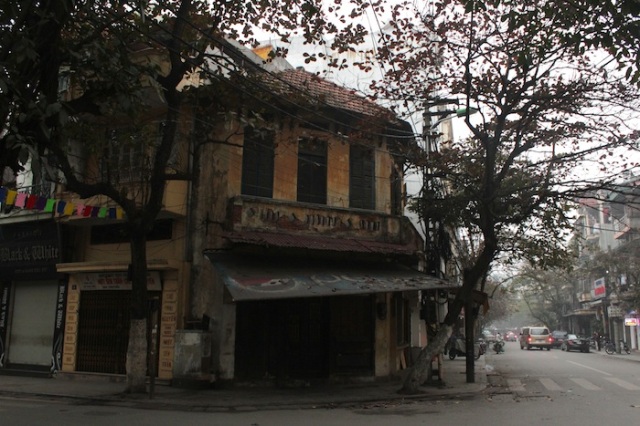 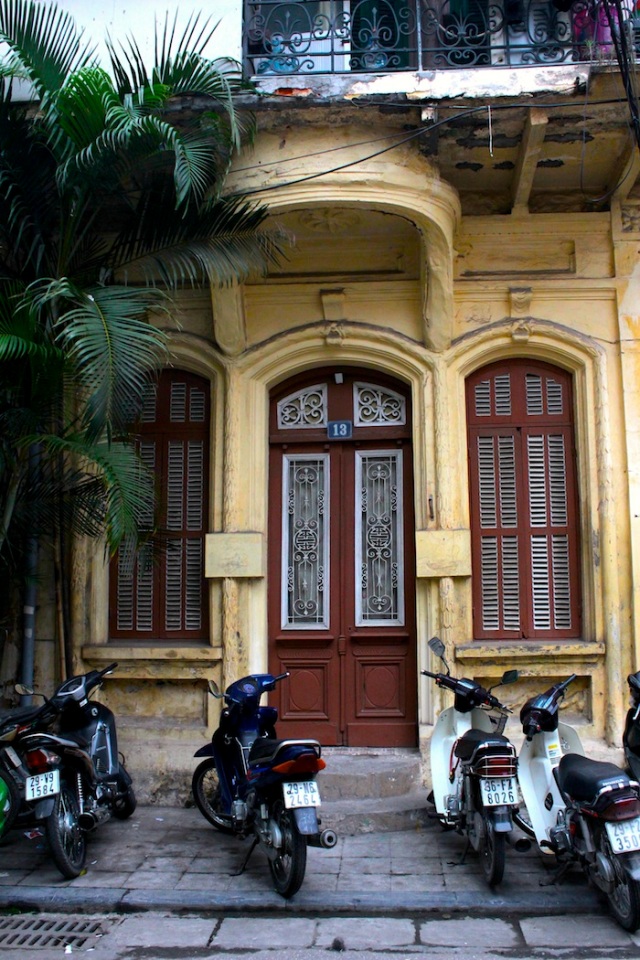 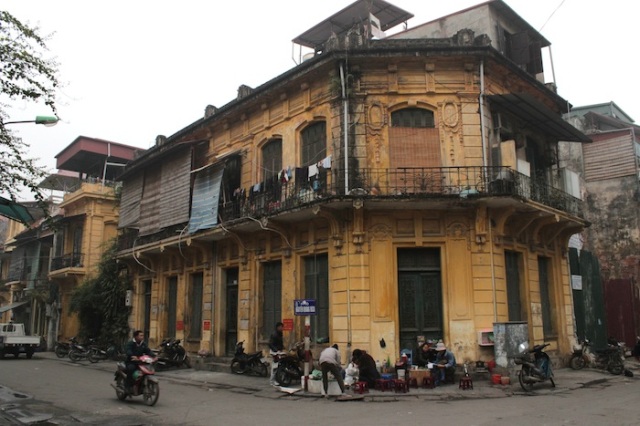 Informal foodstall at the foot of an ornate turn-of-the-century office building. 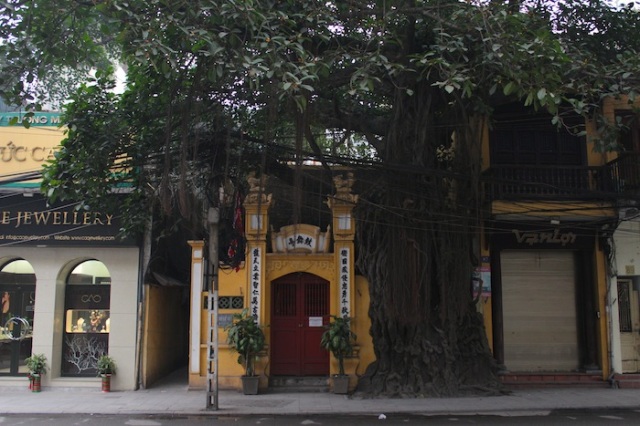 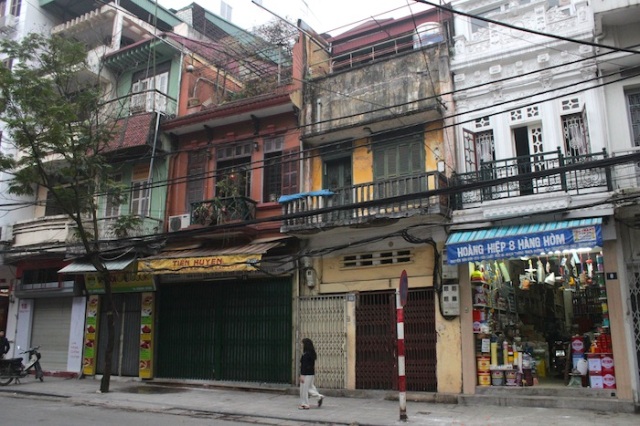 A row of shophouses, demonstrating the range of architecture. 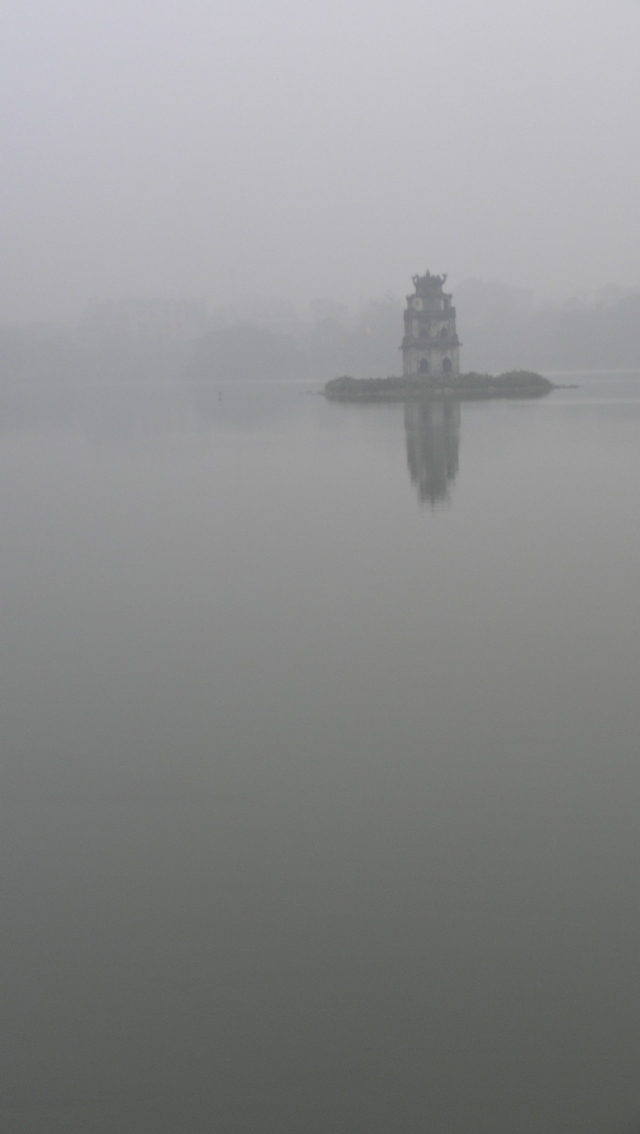 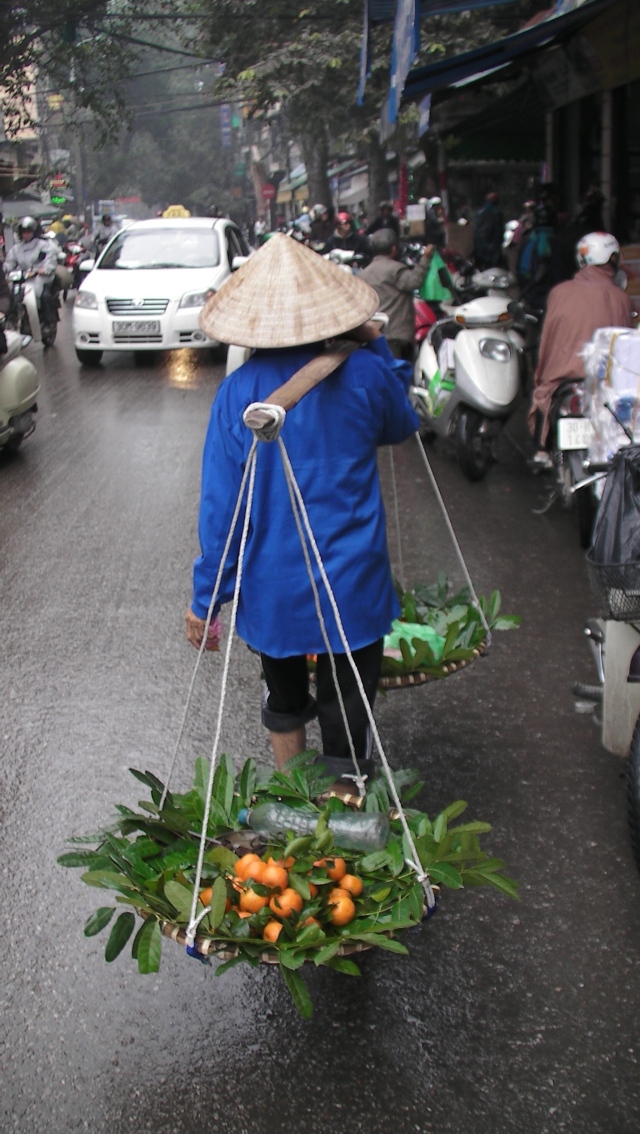 I am a wandering cityophile and pattern-finder who is pathologically incapable of staying in one place for any long period of time. When I do, I see the place from different perspectives, obsessive-compulsively.
View all posts by Kennie Ting →
Gallery | This entry was posted in Art & Architecture, Cities & Regions, Culture & Lifestyle, Landmarks & History, Literature & Philosophy, Photography, Travel & Mobility and tagged Hanoi, The Grand Tour, The Grand Tour of Southeast Asia, The Old Town, Vietnam. Bookmark the permalink.

1 Response to Hà Nội, or the Old Town