Café Restaurant, and tuk-tuks in the foreground, Thanon Setthathirat

Despite being the smallest capital city in Southeast Asia, Vientiane is no less diverse ethnically and religiously.  Its commercial and religious architecture is consequently, one of the most interestingly diverse as well so far on the Grand Tour.

It’s almost like all the capital cities of Southeast Asia have also found their way into the streetscapes here.  We have echoes of Penang, Manila, Saigon, Surabaya, Bangkok, Hanoi, Singapore and of course, Phnom Penh, to which Vientiane is a not-so-distant cousin.

The streetscapes in this gallery are roughly concentrated in the square bounded by Thanon Samsenthai, Thanon Pang Kham, Thanon Fa Ngum (which is the Mekong waterfront) and Thanon Nokeo Kumman.  Here, one finds a proliferation, also, of cafes, restaurants, bars and boutiques that have burst up in central Vientiane, and turned the city into somewhat of a paradise for bagpackers and bohemian types.

It is a sign that Vientiane has moved on up in the world, and is only likely to get better. 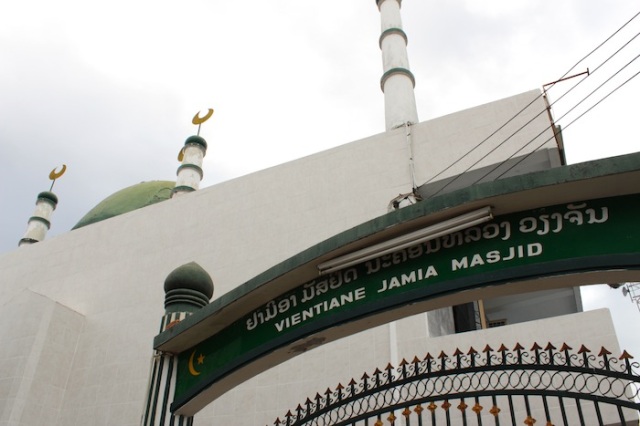 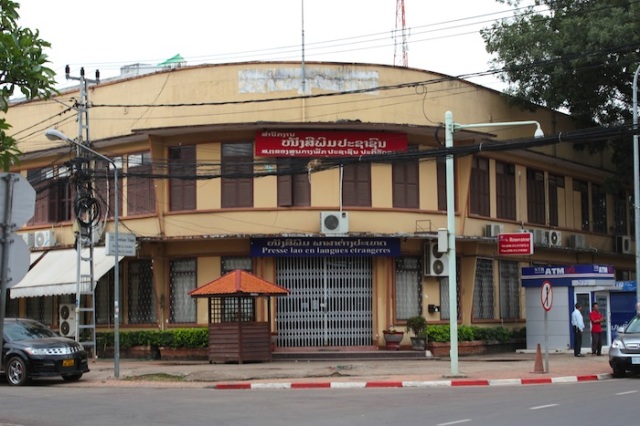 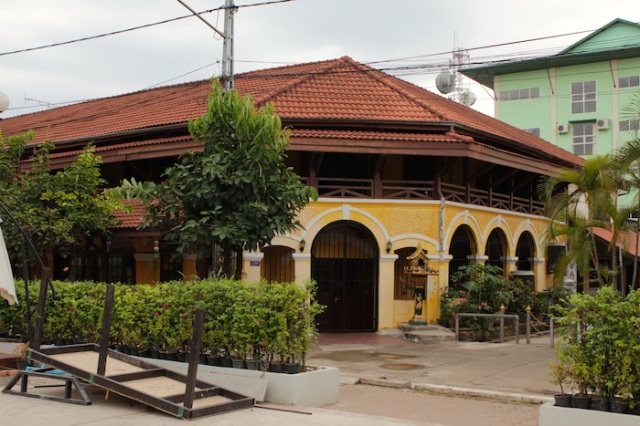 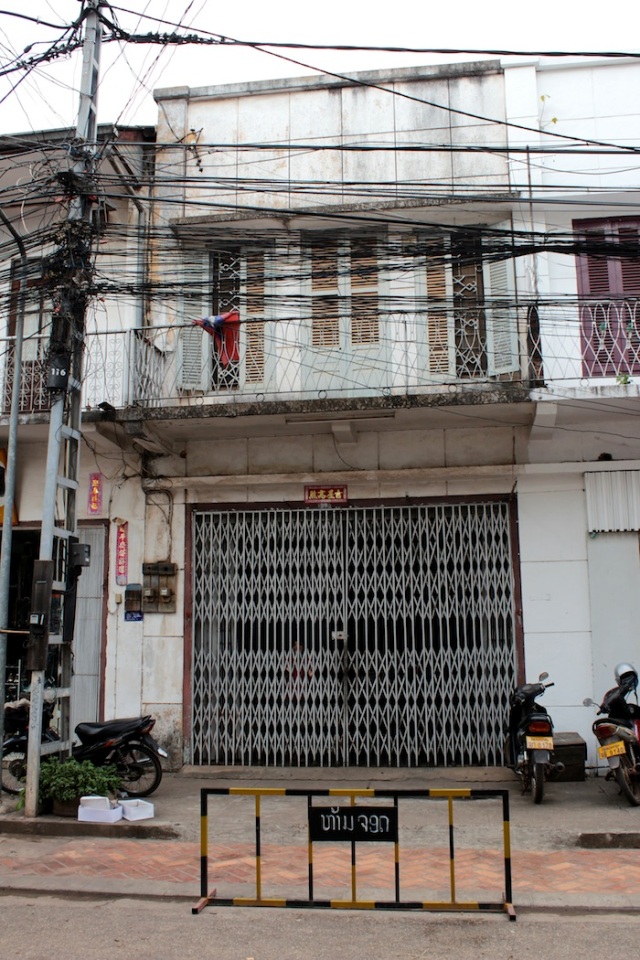 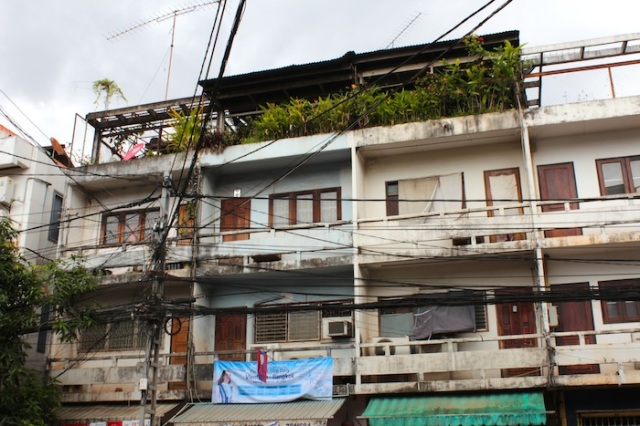 Juxtaposition of old and new, in a scene channeling Bangkok, Thanon Fa Ngum 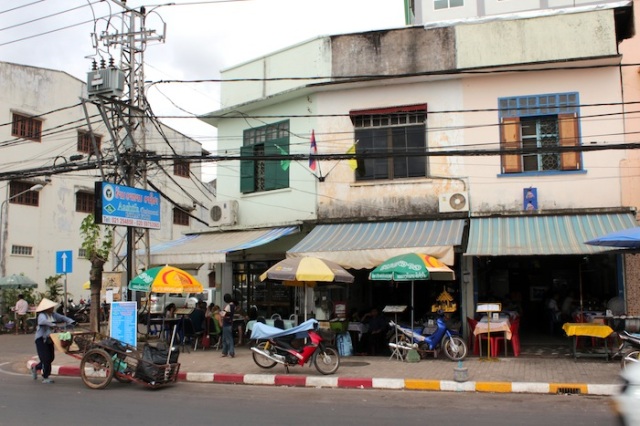 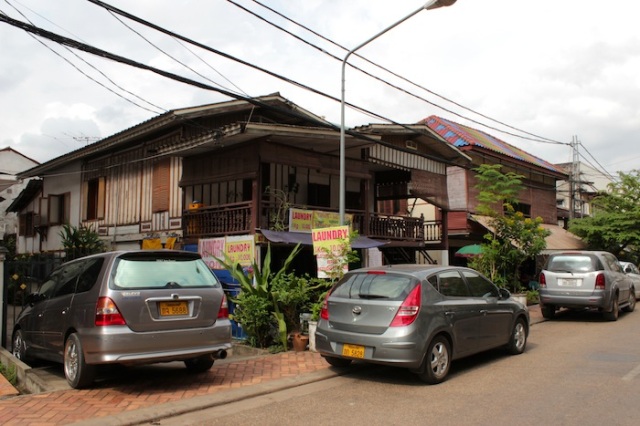 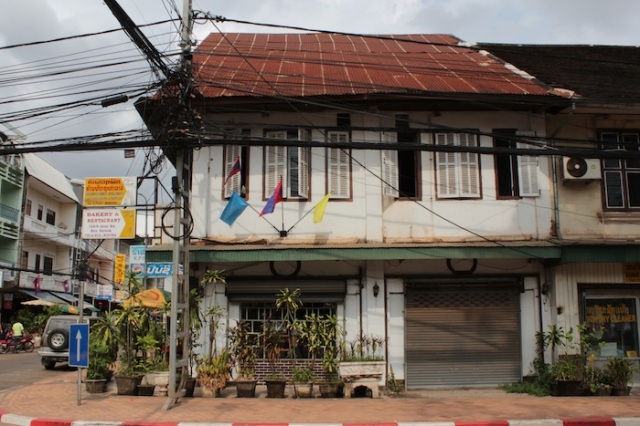 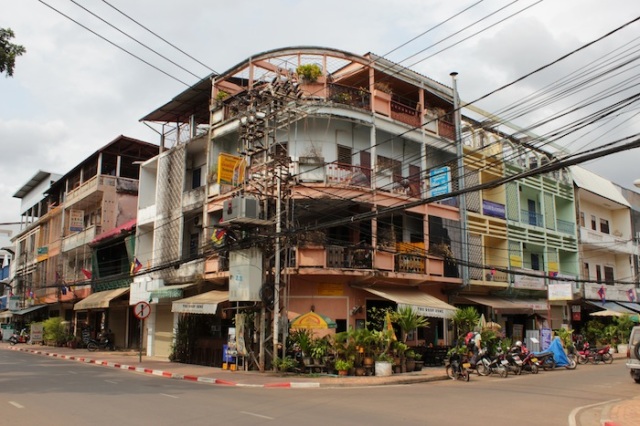 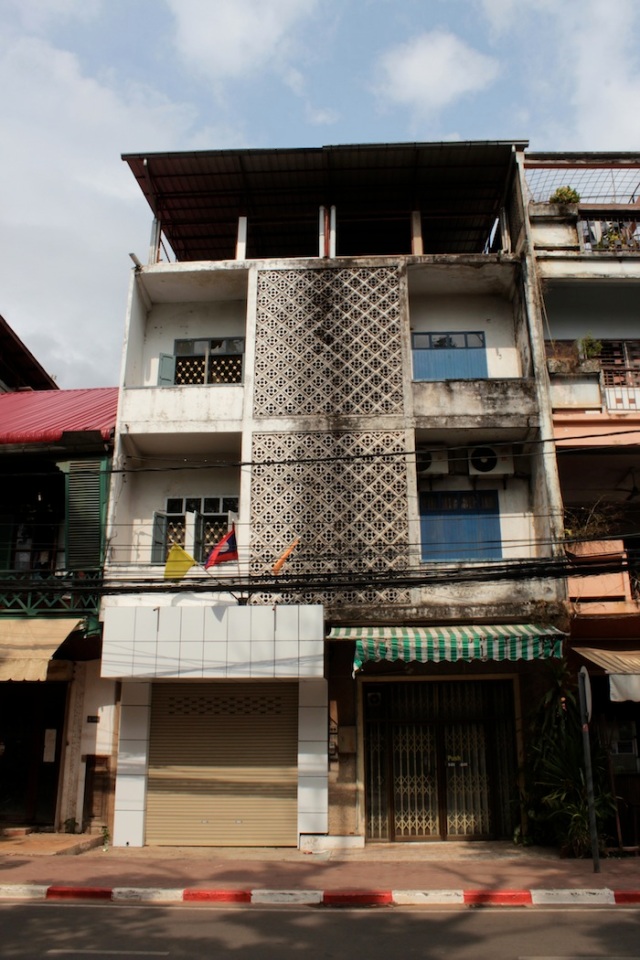 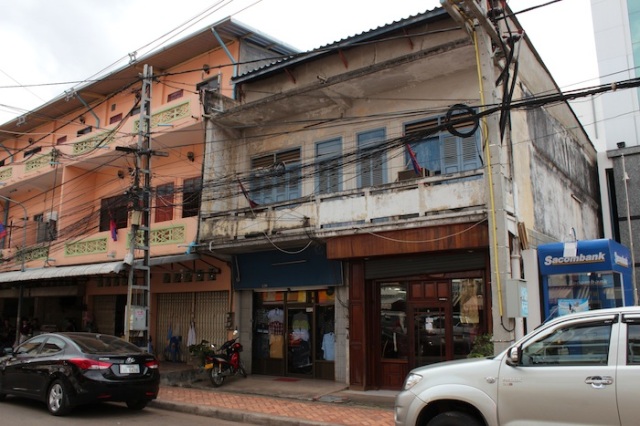 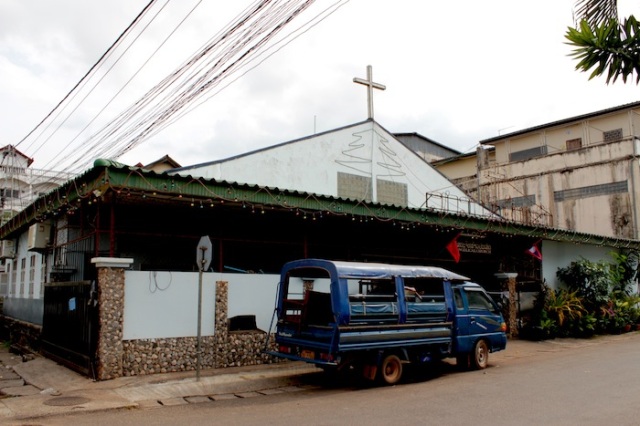 Lao Heritage Hotel, like a bungalow in Singapore. Thanon Phanompenh.

I am a wandering cityophile and pattern-finder who is pathologically incapable of staying in one place for any long period of time. When I do, I see the place from different perspectives, obsessive-compulsively.
View all posts by Kennie Ting →
Gallery | This entry was posted in Art & Architecture, Cities & Regions, Culture & Lifestyle, Landmarks & History, Photography and tagged Commercial Architecture, Lao PDR, Laos, Multi-cultural, Religious Architecture, Residential Architecture, The Grand Tour, The Grand Tour of Southeast Asia, Vientiane. Bookmark the permalink.