Across the Kali Mas (Mas River), East of the Jembatan Merah (or Red Bridge), sits a different world altogether from the one the Dutch lived and worked in. Here, there is a sort of dignified stillness and anonymity, associated with two immigrant peoples – the Chinese and the Arabs – who functioned in a social space entirely their own.

It being the festival of Idul-Fitri when I shot these photos, many of the shops and residences were shuttered for the weekend. Ironically, this resulted in me taking some of the best shots of my trip. I hadn’t wanted to shoot the obvious – most notably the religious landmarks these quarters were centred around. Instead, I chose to shoot something a little more quotidian.

The one thing that struck me most about Old Town East was how colourful it was. A certain Meditterranean aesthetic dominated, characterised by bright colours juxtaposed against white (faded to grey) facades; and this surprising surfeit of colour made my walk through the area a delightful journey of discovery.

This gallery presents views from three parts of Old Town East – the old Port of Kalimas, with its pnisis boats; the Arab Quarter of Ampel; and finally, Chinatown, situated along and around Jalan Kembang Jepun.

In putting these shots together, I am inspired by the work of travel writer, Tim Hannigan, who has lived in and written about Surabaya. My matter-of-fact photography pales in comparison with Mr Hannigan’s wondrously evocative accounts of wandering through the Old Town. These brilliant accounts can be found here: http://tahannigan.blogspot.sg/2011/04/wandering-into-past-in-old-surabaya.html.

Pnisis at the old port of Kalimas. 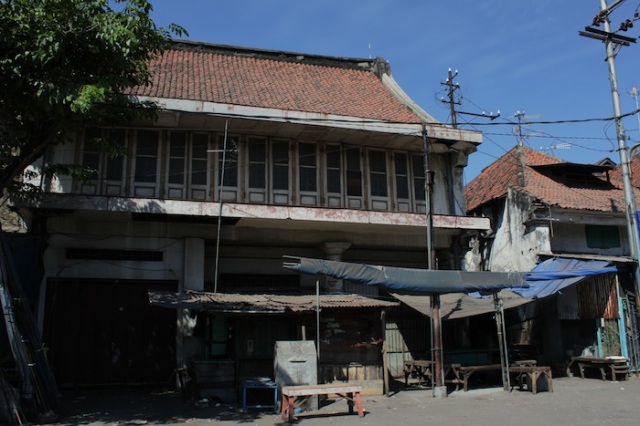 Chinese-style warehouses and residences on the Eastern Shore.

Lighthouse tower (?), Kalimas. Notice the mosaic of a fish and crocodile to the lower left of the tower. 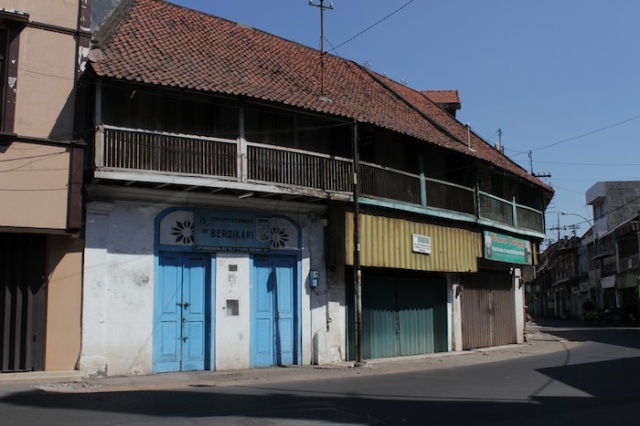 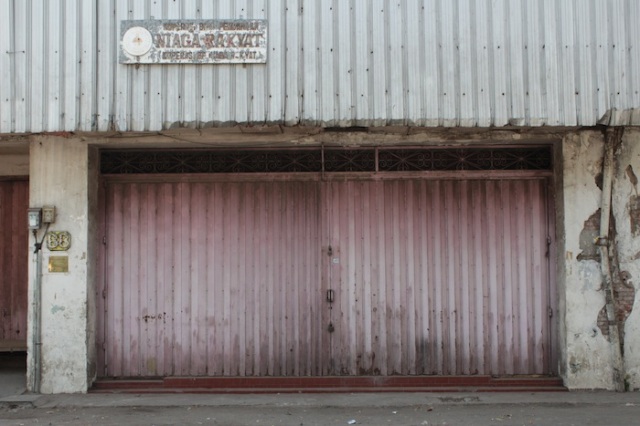 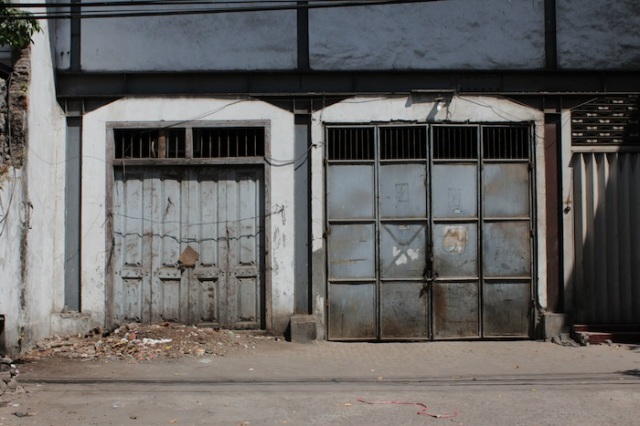 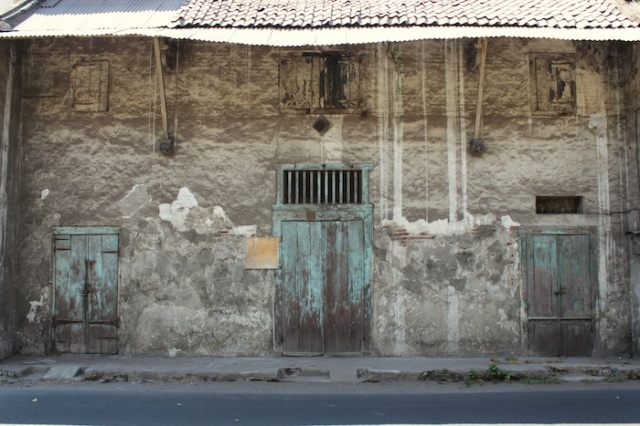 A colonial-style building in Chinatown, with lions at the front door.

Scattered throughout Chinatown are these traditional style houses. 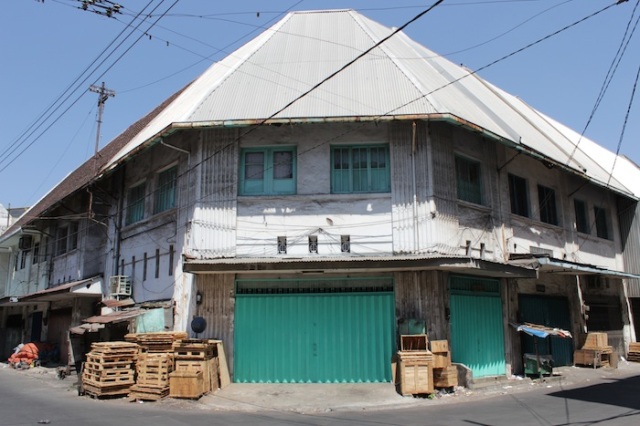 Apartment blocks from the ‘50s and ‘60s, Chinatown.

Traditional shophouse architecture – found all over the Malay Archipelago – in Chinatown. 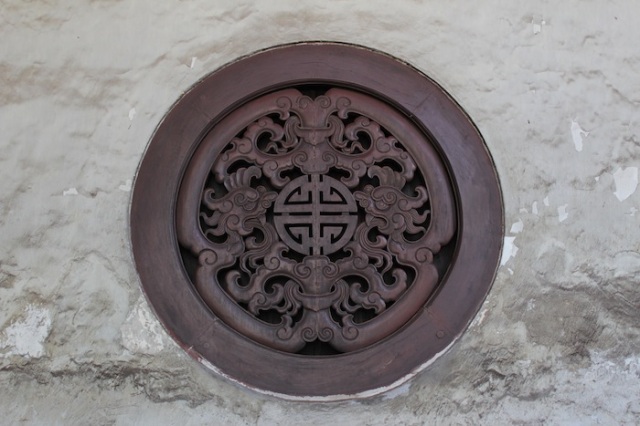 Traditional ornament, on the façade of the Han Ash House, Jalan Kembang Jepun.

Juxtaposition of the old and the new, Chinatown. 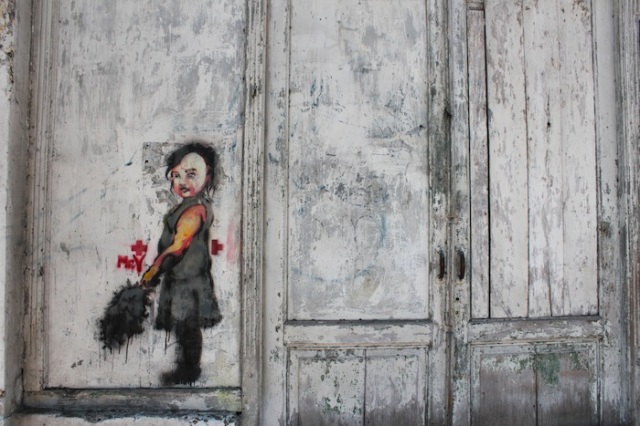 Another instance of graffiti art, actually along Jalan Jembatan Merah (Old Town West), but whatever.

NEXT MONTH: Bangkok, Thailand and the Mandarin Oriental Hotel