26 – Metronome, by Kristin Jones and Andrew Ginzel, the large public art installation on the façade of One Union Square South. The digits to the left show the time using a 24 hour clock (if read from the left), and a reverse 24-hr clock, i.e. time remaining in the day, when read from the right.

Between 3rd and 6th Avenues, another kind of American landscape prevails – one that is infinitely more dramatic and that belies the big forces that have shaped the very identity of the Nation.

At the very centre of these three blocks is Union Square, one of New York’s most important and historic public squares.  Interestingly, its name does not celebrate the Federal Union of the United States, but rather, indicates that here was the union of two principal thoroughfares in the city – Broadway and 4th Avenue.  As such, Union Square is at heart, an inadvertent symbol of the State of the Union.

And what exactly is this State?  “Big Capital Rules.”  So it would seem, from the gleaming towers that flank the square, and from the rush of development in the blocks surrounding it.

23 – The story of contemporary New York is the story of Big Capital. Here is a brand new development that has seen over 90% sales of units. 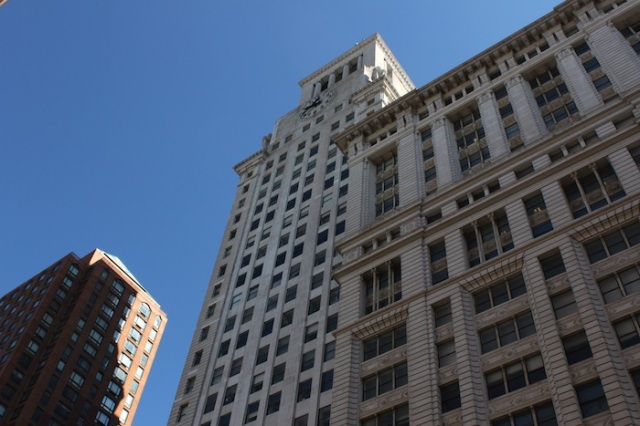 24 – The Consolidated Edison Company Building (1910) at Irving Place and 14th Street. To the left is one tower of the residential Zeckendorf Towers (1987); one of New York’s most important real estate developments in the 1980s. 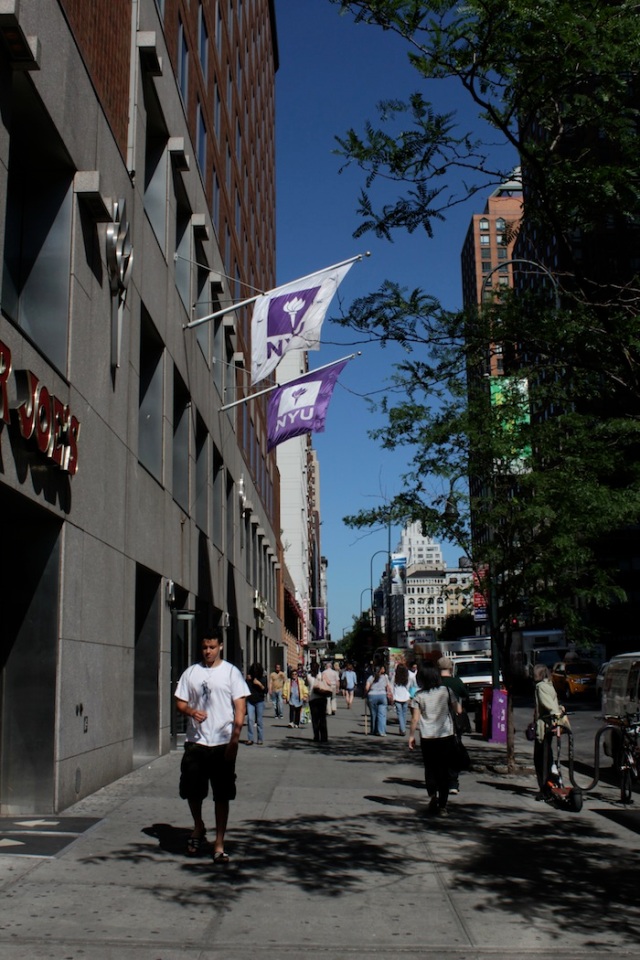 25 – NYU Student Dorm built on the site of The Palladium, a popular 1980s nightclub. 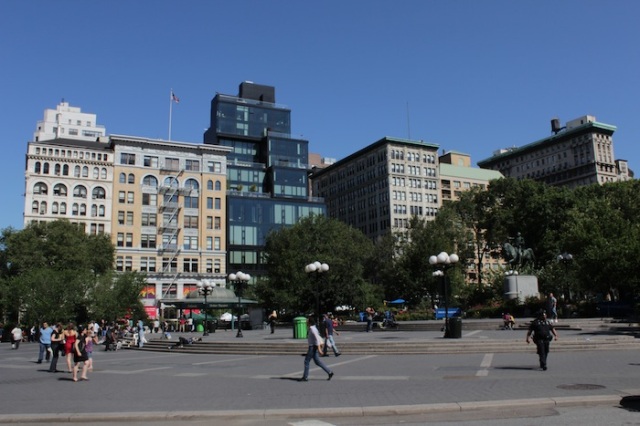 27 – The southern end of Union Square, one of the great public spaces in New York, with a view on the residential and retail blocks flanking the square. 15 Union Square – the dark glass building – houses the Amalgamated Bank. 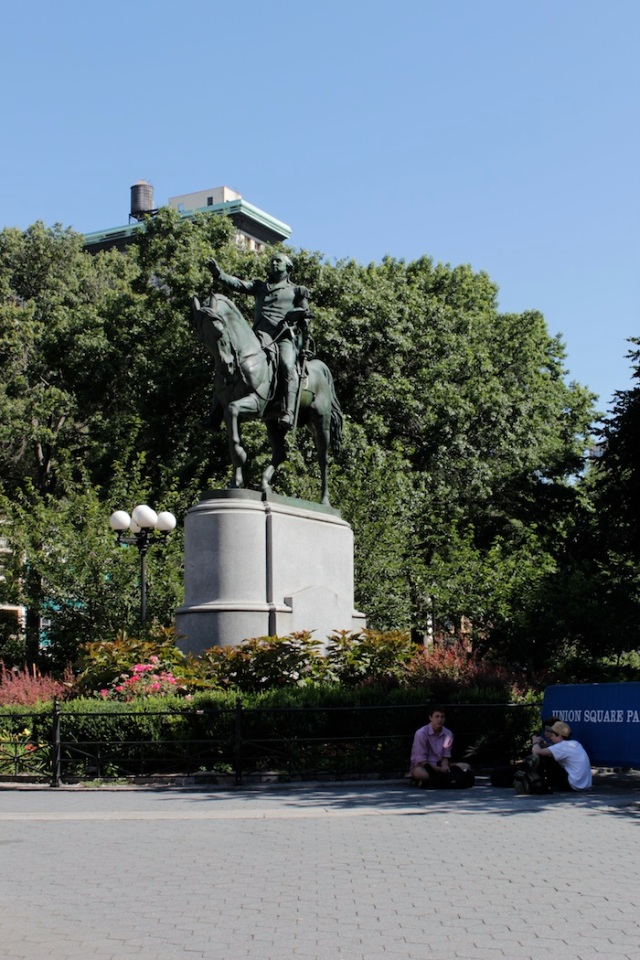 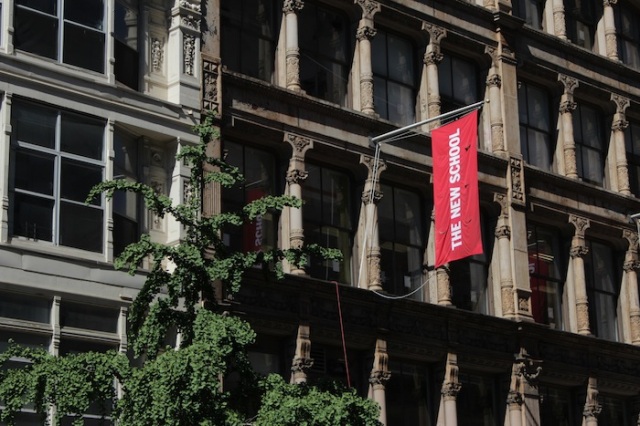 30 – The Victoria Apartments. Reflected in its façade is another luxury condominium development rising on the junction of 5th Ave.

31 – NYC Human Resources Administration – Department of Social Services, awkwardly situated between 5th and 6th Avenues, after the new developments to the west.

I am a wandering cityophile and pattern-finder who is pathologically incapable of staying in one place for any long period of time. When I do, I see the place from different perspectives, obsessive-compulsively.
View all posts by Kennie Ting →
This entry was posted in Art & Architecture, Culture & Lifestyle, Landmarks & History, New York, Photography and tagged 14th St, Big Capital, Manhattan, Manhattan in 12 Streets, New York, State of the Union or Swinging Both Ways, Union Square. Bookmark the permalink.