Muah Gek 滿月, or One Month In 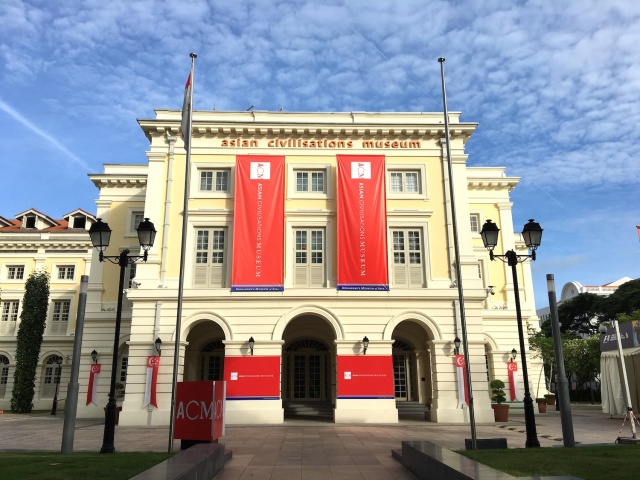 The facade of the ACM, with brand new banners featuring our bright red brand identity.

So it’s been one month since I took on my new position as the Director of the Asian Civilisations Museum. Well, a month and a half, to be precise.

The support, encouragement and general well-wishes have been so overwhelming. The knowledge I’ve gained and lessons I’ve learned from everyone whom I’ve met so far – board members, donors and lenders, collectors, docents and my own museum team – have been absolutely life-affirming.

What a wondrous, complex creature a museum is!

In a mere month of having to juggle so many imperatives – academic, curatorial, education, community, business, lifestyle, philanthropy, corporate – I can already see myself in a little caterpillar-cocoon, transforming into something else that I wasn’t before; something much fuller and more complex of form.

I have been told, good-naturedly, by many of the persons I’ve met, how “I’m just a baby!” Partly because of how new I am and also because of how young I am.

I see that as a very positive thing. Because being a baby, I come to the museum sans baggage; clean slate; eager for the museum (and I) to engage, to reconnect, to learn, to be inspired; and eventually to also decide who we are and who we are not.

Because also, being a baby means I can have a little fun in the course of doing all that I need to do. Because that means I need not tread in the footsteps of my predecessors – I am free, as all babies are, to find my own way, keeping in mind always, the privilege of having had the frontier opened up for me, so to speak, by all those who have come before.

I am acutely aware that I am inheriting a magnificent institution that has had built into its foundations the love, the sweat and the passion of many.

I thank you all from the bottom of my heart.

And this being my muah gek 滿月, or one month anniversary, I thank you all again, upfront, for watching over me as this baby makes his unsteady (and ungainly) way towards THE first step.

In the meantime, two projects are imminent…

…or the first exhibition I shall open as Director of ACM. 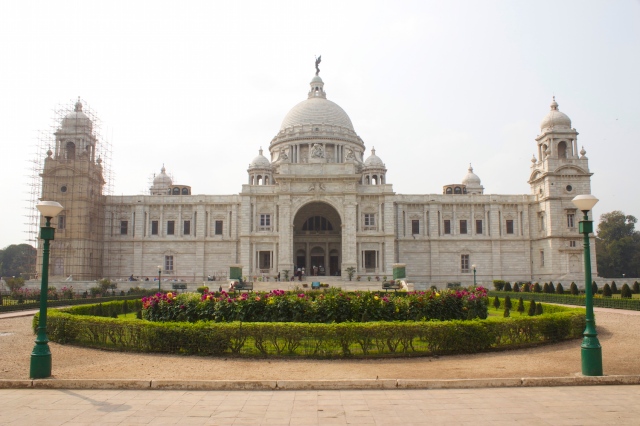 THE GRAND TOUR III – PORTS AND PALACES OF THE SUBCONTINENT here on Dream Of A City, also from November 2016 onwards. [Image: Victoria Memorial, Calcutta (Kolkata), finished in 1921.]

I am a wandering cityophile and pattern-finder who is pathologically incapable of staying in one place for any long period of time. When I do, I see the place from different perspectives, obsessive-compulsively.
View all posts by Kennie Ting →
This entry was posted in Art & Architecture, Cities & Regions, Heritage, Home, Singapore, Southeast ASia, Travel & Mobility. Bookmark the permalink.