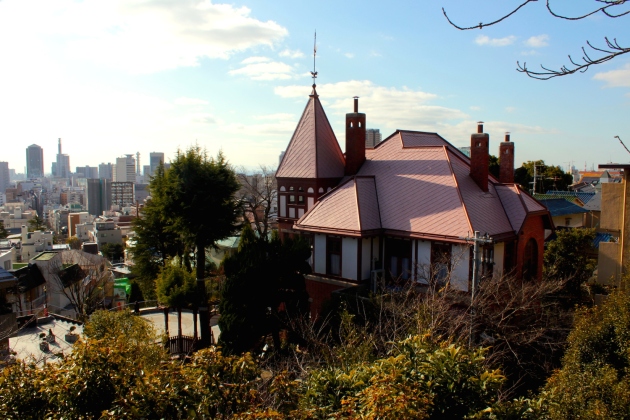 Weathercock House, in the ijinkan district, was built in 1909 for a German trader.

Now that the book is launched, its time to get back to the Grand Tour of China, Korea and Japan.  Our next stop is one of the original 7 treaty ports forced open to trade in the aftermath of US Commodore Perry’s black ships entering Edo harbour.

These seven treaty ports were Shimoda 下田, Hakodate 函館, Yokohama 横浜, Kobe 神戸, Nagasaki 長崎, Osaka 大阪 and Niigata 新潟.  On this Grand Tour we pay a visit to three of these cities – Nagasaki we’ve already been to; Kobe we explore this month; and Yokohama next month.

Kobe was thrown open to trade in 1858 as part of the unequal Treaty of Amity and Commerce signed between Japan and the United States of America.  It very swiftly became one of the major port cities in Japan and, like Nagasaki, it also played host to a sizeable foreign settlement. 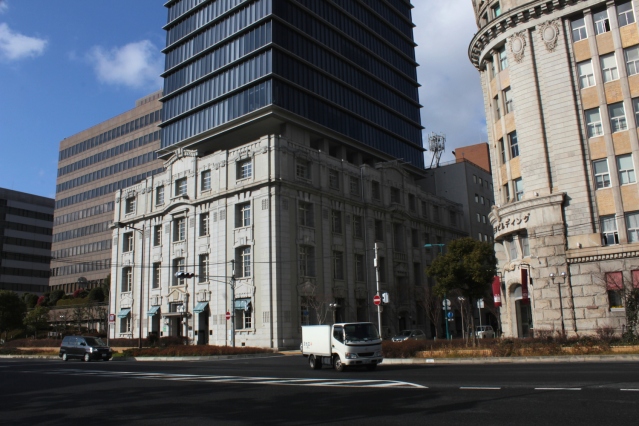 The former Kobe Bund today, where some of the commercial buildings of the treaty-port era still remain. 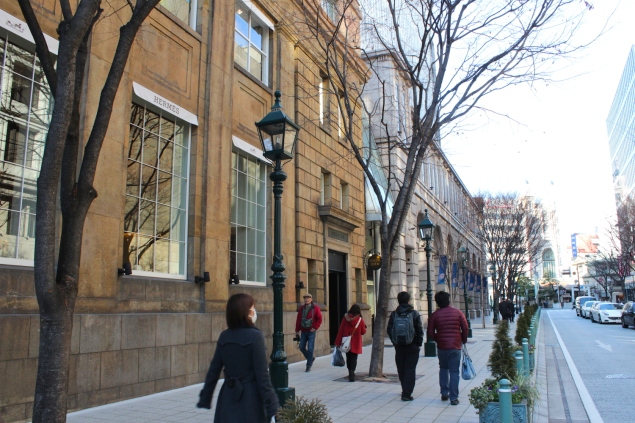 The Former Foreign Settlement, or Kyu-Kyoryuchi, is the heart of downtown Kobe – its financial and fashion centre. Walking down its streets, you still get a sense of how the city looked like in the early 1900s.

Like most port cities in the colonial-era, Kobe had a Bund – or a waterfront that was both commercial and civic.  In its heyday at the turn of the 20th century all the way till World War II, the Kobe Bund was the most stunning Bund of all the treaty ports.  Today, however, most of the original buildings have been torn down, but there exists a tract of treaty-port buildings that still stand.

The Bund extends some three to four blocks back, just like in Shanghai; and today the entire area is known as the Kyu-kyoryuchi 旧居留地, or Former Foreign Settlement Area. Surprisingly, quite a few of the treaty-port era buildings still remain here, and walking down the streets of what is still Kobe’s downtown and Financial heart today, one can get a feel of how the city looked like 100 years ago. 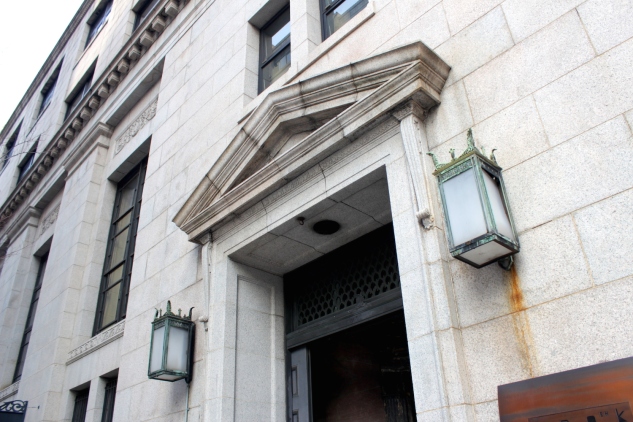 Western architecture in the heart of downtown Kobe. 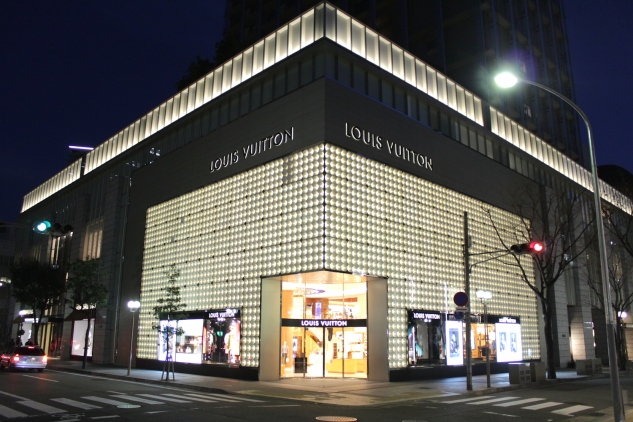 The Former Foreign Settlement is also the heart of the fashion district.

The other district of Kobe intimately linked to the treaty port era is the Ijinkan district – ijinkan 異人館 meaning “foreign residences.” Nestled up in the Kobe hillside, here it is that the Grand Tourist will find the greatest concentration of turn of the century European architecture – many of which still occupied and used as residences today. 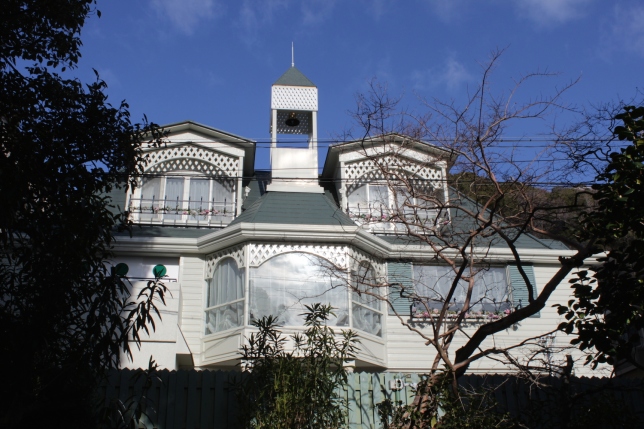 Western style architecture in the form of ijinkan – 異人館 in the Kitano district, nestled in the hills. 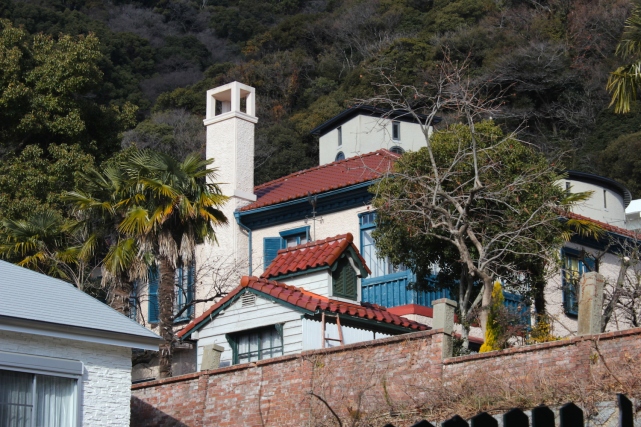 Another example of Western-style residences, this one in a Californian style.

Kobe was also multi-cultural: it has a Chinatown 南京町 – one of only three Chinatowns in Japan (in Nagasaki, Kobe and Yokohama, where else?).  Interestingly, it also has a mosque, built in 1935 (Japan’s very first mosque), serving a Turkish-Tatar community there. 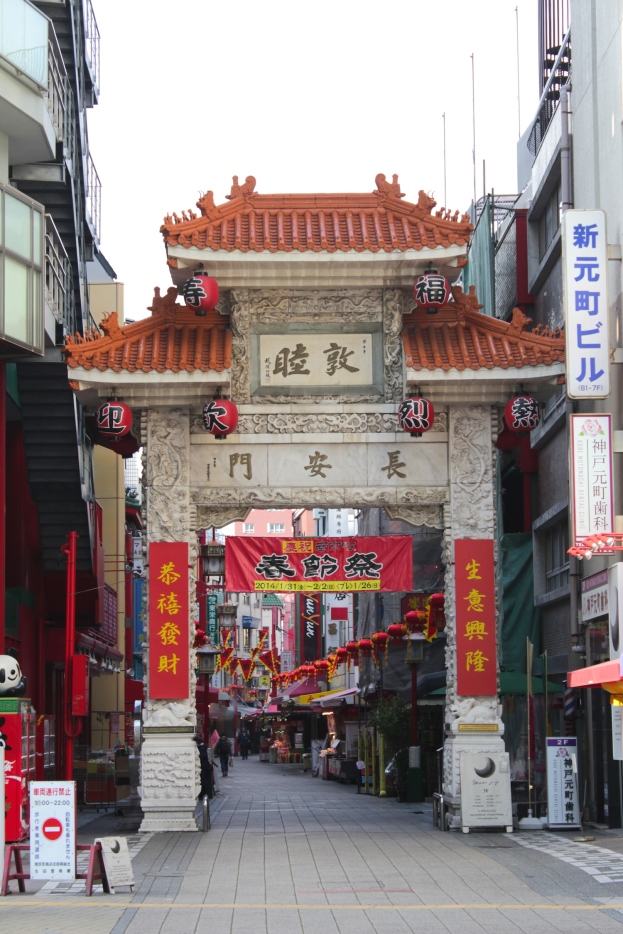 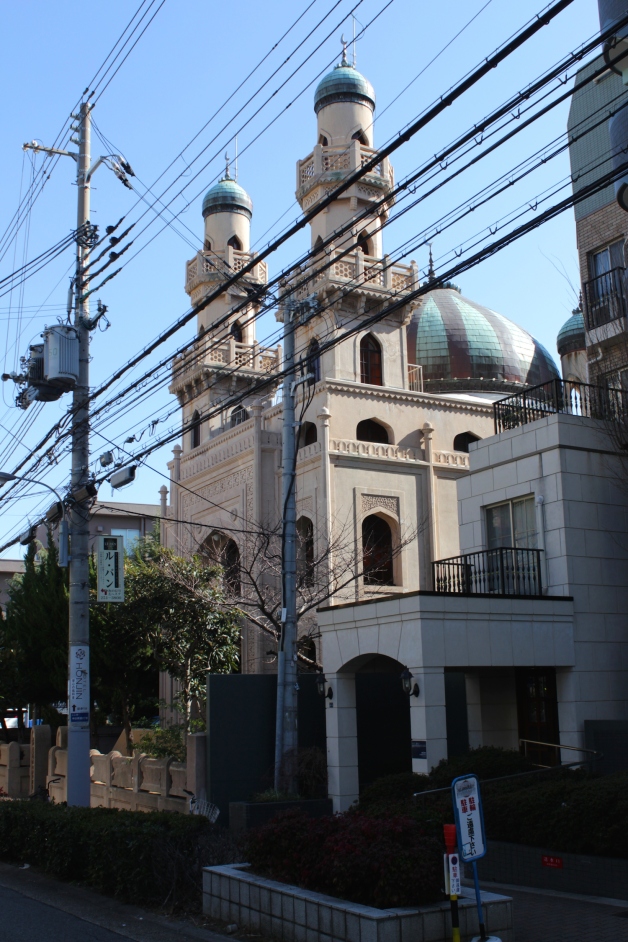 Of course, Japan being Japan – Kobe is also known for is stunning contemporary architecture, nowhere more so than in its former port area – today serving as a passenger port terminal, and home to the iconic Kobe Tower and Maritime Museum. 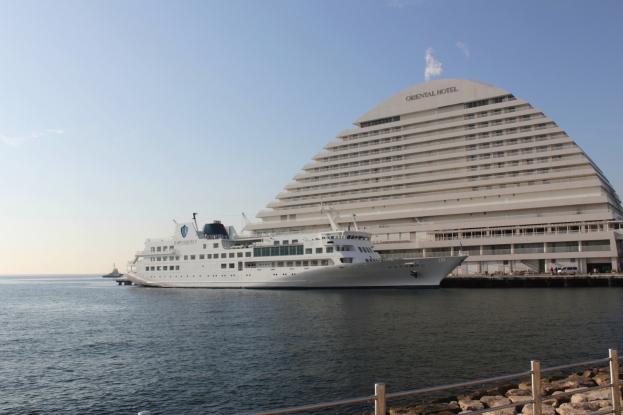 The Kobe passenger cruise terminal plays host to the fabulous Oriental Hotel – not the same one as the other HISTORIC grand hotel in the city. 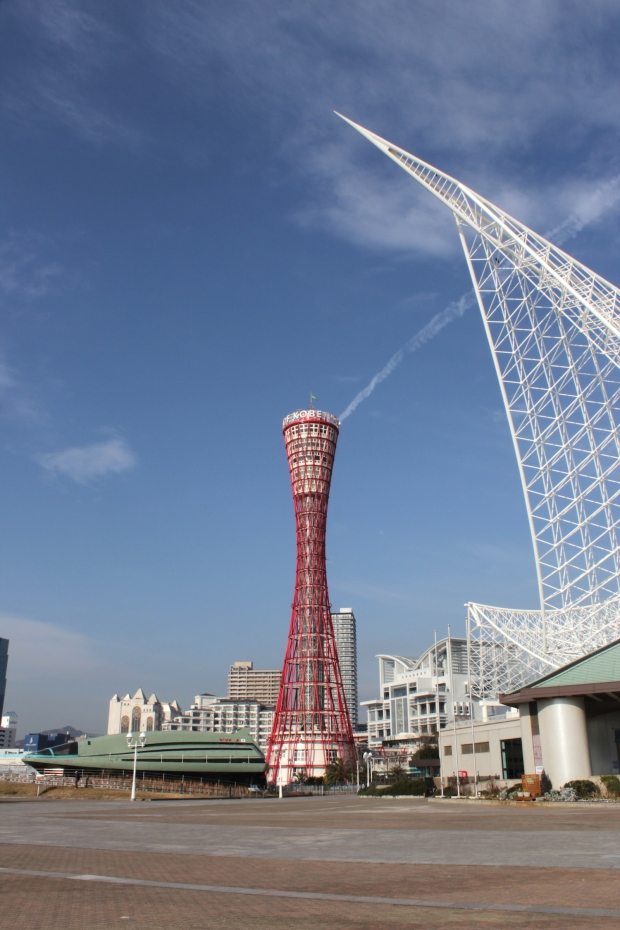 The Kobe Tower and the Kobe Maritime Time at right.

For a meld of colonial and contemporary, Kobe is the city to be in.  Let’s not even talk Kobe Beef – which has its origins in Kobe’s Treaty-Port status and large resident foreign population; like everything else, the Japanese have taken something foreign and made it entirely their own. 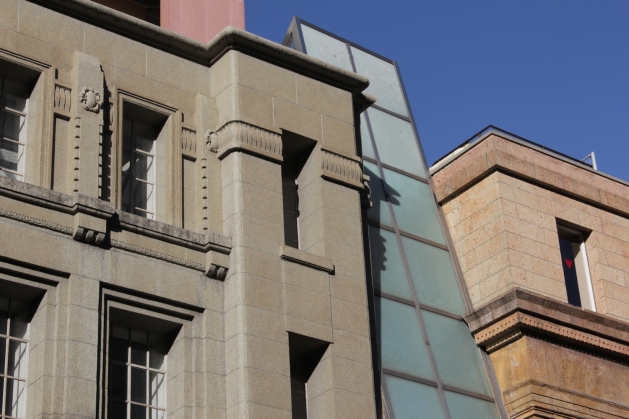 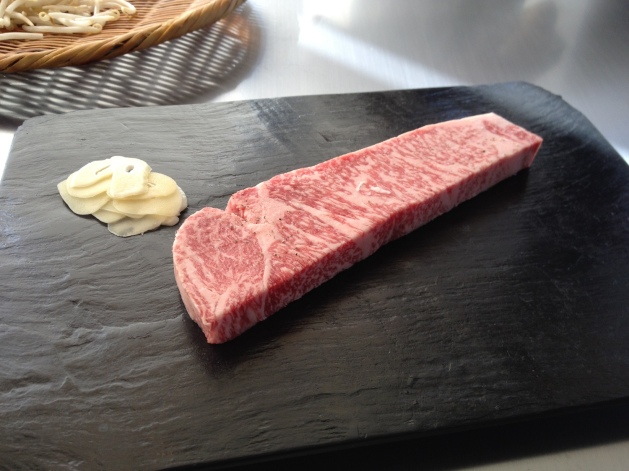 And finally… Kobe beef: part of the living heritage of Kobe’s treaty port past. It’s as good as its reputation.

I am a wandering cityophile and pattern-finder who is pathologically incapable of staying in one place for any long period of time. When I do, I see the place from different perspectives, obsessive-compulsively.
View all posts by Kennie Ting →
This entry was posted in Art & Architecture, Cities & Regions, Japan, Landmarks & History, Photography, Travel & Mobility and tagged Japan, Kobe, The Grand Tour of East Asia, Treaty Ports. Bookmark the permalink.