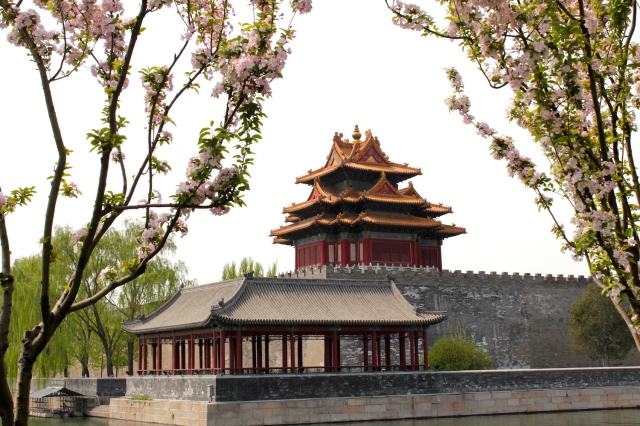 On this Grand Tour of the Far East, we pay a visit to only three Imperial Capitals. The first – and the grandest of them all – is Peking, a.k.a. Beijing today – the oldest of the three capitals, and the only one in China.

Peking has been occupied for almost 2000 years, since before the Warring States Period, during which time it was the capital of the state of Yan 燕, and was known as Yanjing 燕京 – or the Capital of Swallows.

The history of Peking as an Imperial Chinese capital, however, began somewhat later, during the Yuan 元, or Mongol Dynasty when Kublai Khan established his Imperial capital Dadu 大都 in what is today’s Beijing.  It was presumably Dadu that Marco Polo referred to, when he paid a visit to the court of the Chinese emperor at the time. 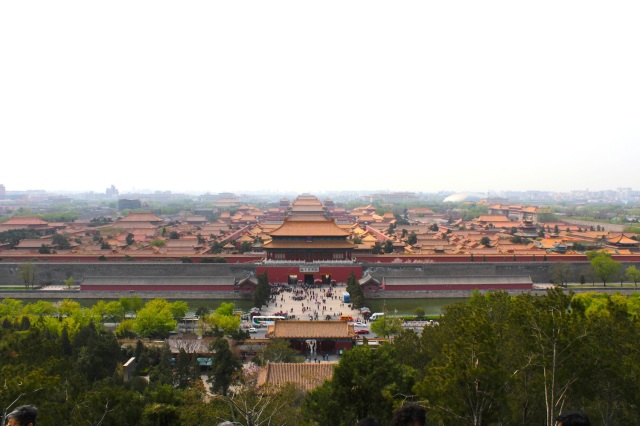 The Ming 明 Dynasty and Qing 清 Dynasties followed the Yuan, and they chose to retain their capital cities in the same spot, which they renamed Beijing 北京, or “Northern Capital.”  All in all, the city remained Imperial Capital for some 800 years from the establishment of the Yuan Dynasty in the 1200s to the end of the Qing Dynasty in 1911.

Today’s Peking still contains some of the most important sites of Chinese Imperial History – there is the Forbidden City 紫禁城, of course – quite likely the grandest and most imposing Palace Complex in the World.  There are also the Temple of Heaven 天壇 – where the Emperor prayed to the Heavens for Peace on Earth; and the Old Summer Palace (Yuanmingyuan 圓明園), tragically sacked and looted by British and French forces in the aftermath of the Second Opium War in 1860. 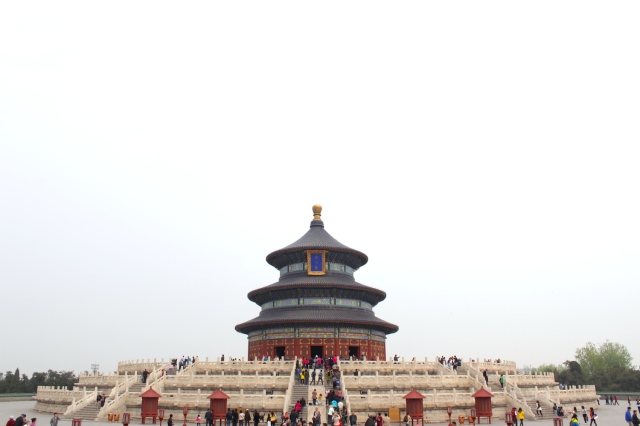 The Temple of Heaven dates from the 1400s. 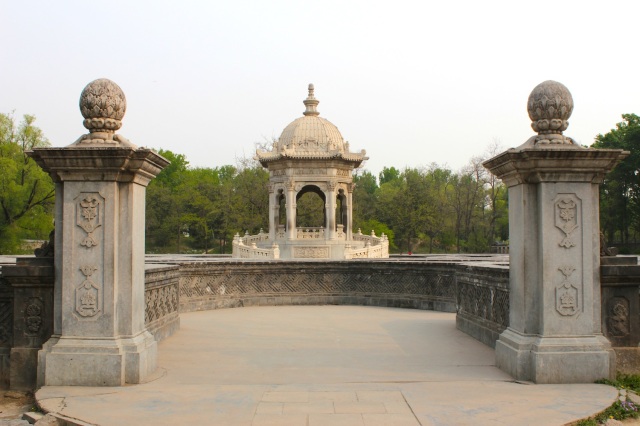 These are all the typical must-do tourist sites included in any visit to Peking.

What is less well-known about the city, however and therefore less well-known, is the existence of a Foreign Legation Quarter – similar to a treaty port, except, of course, Beijing sits inland – just beyond the gates of the Forbidden City.

As part of the Treaty of Tientsin, signed in 1860 in the aftermath of the Second Opium War, the European Powers secured the rights not only to open 11 more treaty ports along China’s East Coast, but also the rights to establish diplomatic legations (or embassies) just beyond the Forbidden City in Peking.

Today, much of the Legation Quarter still remains and is being slowly restored – making for a very surreal colonial experience in the heart of this most Chinese of Chinese cities. While taking in the rest the other Imperial sites in the Northern Capital, the Grand Tourist would be well-advised to also venture into this piece of Europe in China, for a unique and intrepid experience. 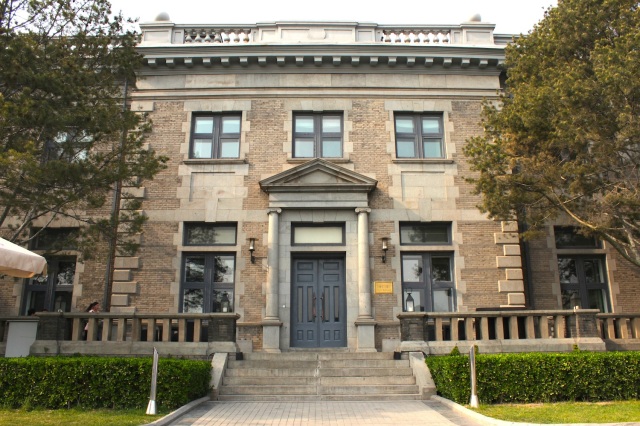 Of course, Beijing today is immensely different from the Peking of the days of the Grand Tour.  Tiananmen 天安門 (“Gate of Heavenly Peace”) – with a portrait of Chairman Mao – is the most eloquent symbol of that difference.  As are the numerous pieces of epic, monumental star-chitecture that are evident in newer sections of the city, in particular the immense Olympic Park that the City Authorities built for the 2008 Summer Olympics.

(Clearly, one thing remains the same about the city across the millenia: it doesn’t do anything by halves).

The iconic Tiananmen, with its portrait of Mao Tse Tung. 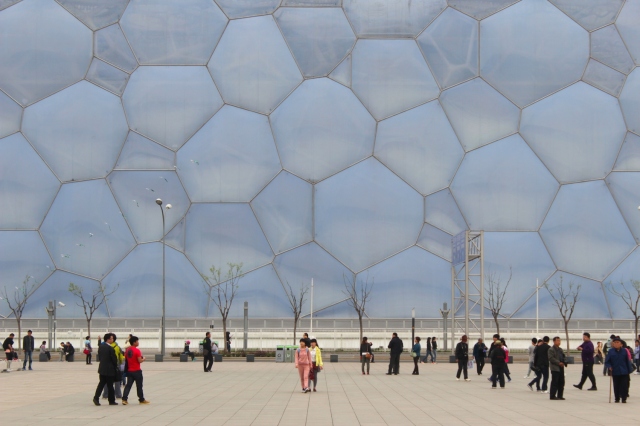 The Beijing National Aquatics Centre, also known as the Water Cube, was built for the 2008 Summer Olympics.

The Old City of Peking 老北京 still remains today, but precariously, as much of it makes way for a New Beijing and New China that will not be held back by the past, or nostalgia for it.

I am a wandering cityophile and pattern-finder who is pathologically incapable of staying in one place for any long period of time. When I do, I see the place from different perspectives, obsessive-compulsively.
View all posts by Kennie Ting →
Gallery | This entry was posted in Art & Architecture, China, Cities & Regions, Culture & Lifestyle, Landmarks & History, Photography, Sociology & Urban Studies, Travel & Mobility and tagged Beijing, Peking, The Forbidden City, The Grand Tour, The Grand Tour of the Far East, the Legation Quarter, the Temple of Heaven. Bookmark the permalink.