Emerging from Central Park and a stroll round the Reservoir, we arrive at the Upper West Side, where things are a little less buttoned-up and formal.  The foliage here, too, appears in slightly more whimsical and unexpected forms, framing buildings that no longer conform to any fixed notion of architectural style.

The overarching principle here is xie yi, (写意), again a style of Chinese Classical landscape painting, wherein the painter paints whatever comes to mind, in a spontaneous act of expression.

The word xie yi itself literally means “expressing the idea.” But while the seed of the idea within the painter’s head may be clear, the final form the idea takes on paper is unpredictable. 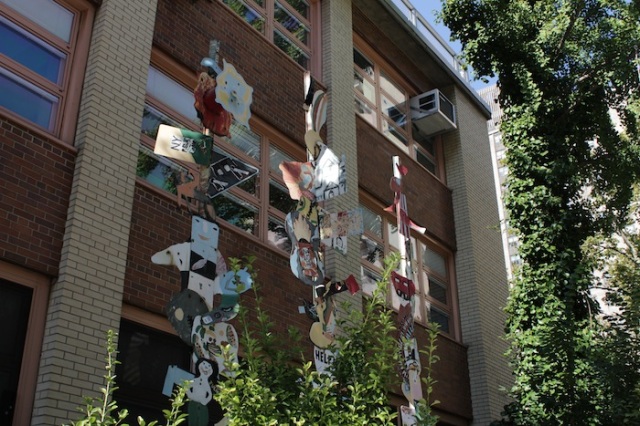 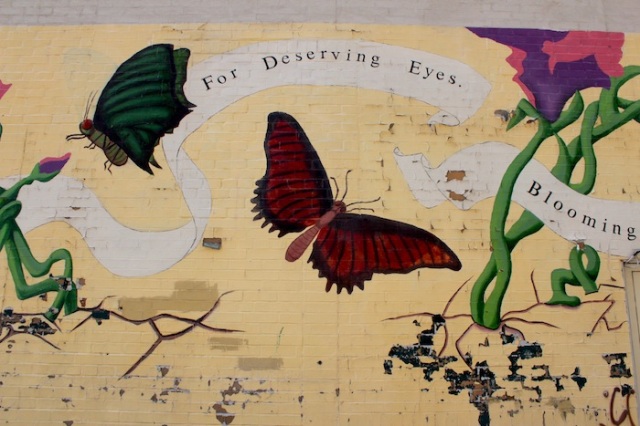 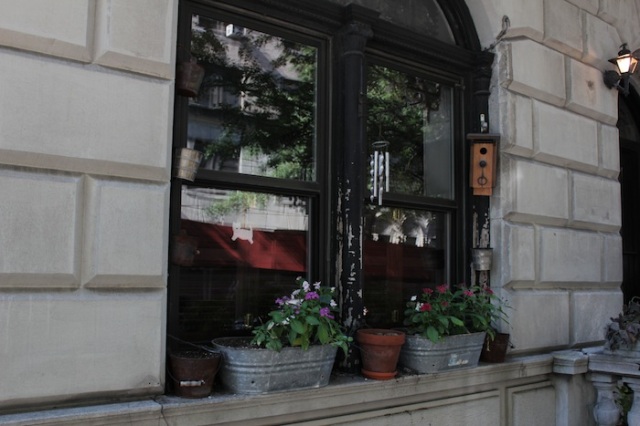 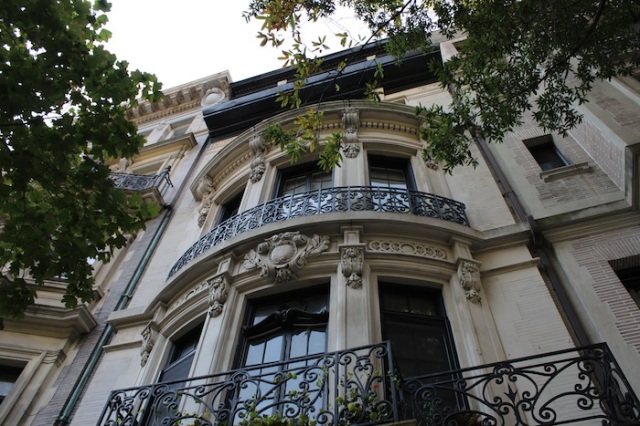 39 – The Upper East Side on Riverside Drive.

I am a wandering cityophile and pattern-finder who is pathologically incapable of staying in one place for any long period of time. When I do, I see the place from different perspectives, obsessive-compulsively.
View all posts by Kennie Ting →
Gallery | This entry was posted in Art & Architecture, Landmarks & History, New York, Photography, Sociology & Urban Studies. Bookmark the permalink.